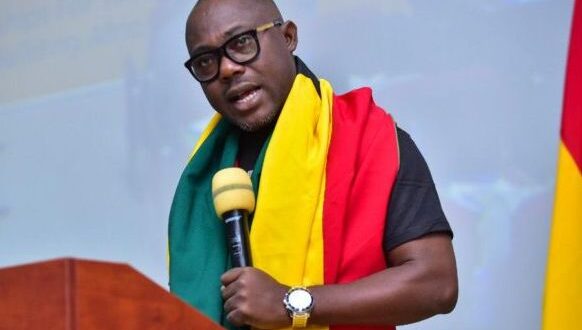 Several great projects have been initiated by the various regimes that have governed Ghana since 1992. But many of such projects have still not been completed, and some have been abandoned because of the very bogus and disingenuous practice of policy discontinuity that continues to frustrate our efforts at development.

President Akufo-Addo’s Agenda 111 is undoubtedly a commendable initiative that may help to tackle our health needs if completed. But the fact remains that there are some hospitals that were commenced by the previous regime whose completion has either been stalled, delayed or abandoned.

Kufuor commenced the affordable housing projects, but the NDC that took over from him, under Prof Mills, also commenced their own affordable housing project, abandoning the ones initiated by Kufuor. Moreover, Rawlings purchased the Isuzu Galloper vehicles parked at the Institute of Local Government Studies, which were never used and allowed to rot by the regimes he took over.

Agenda 111 may be one of President Akufo Addo’s plans for Ghana as part of his legacies. But given our history of policy discontinuities, it is well within the right of any Ghanaian to raise questions, particularly about whether the project may be completed before the President completes his second term. There is nothing sinful and demonic, both religiously and politically, about this.

Respectfully, I still believe that at this epoch of our development, building a National Cathedral should not be our priority. We may do so later, but not when our hospitals have become death traps, and people with kidney diseases are dying because they cannot afford the cost of dialysis. Regardless of what our revered men of God say in support of the cathedral, this is my view and, indeed, the view of many other Ghanaians that must never be stifled by any religious propaganda.

There is no way religion can be used to silence voices of dissent in any democracy. Dissent is not sinful. It is healthy for the survival of multiparty democracy and development. He who is cutting a path would not know if his back is crooked. Through constructive dissent (not cynicism), pitfalls of projects and governmental actions are exposed for introspection and redress.

It is, therefore, absolutely unacceptable and undemocratic for revered people of God to use their religious influence to attempt to silence dissent. It cannot work in a democracy, and when overly pushed, religious reverence may suffer needless partisan and, more importantly, societal disrespect. But, we do not have to get there. Our revered men and women of God must comment on public policies and on matters of partisan politics, in a manner that does not frustrate dissent through harsh judgemental invectives and vituperations.