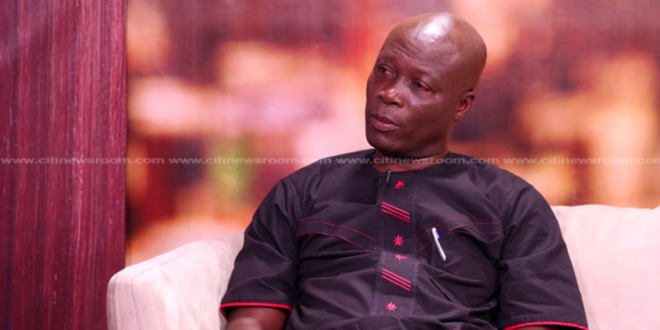 ‘Intolerance towards journalists has increased in recent years’ – Nii Lante

The Member of Parliament for Odododiodoo, Nii Lante Vanderpuye, says Ghana’s poor ranking in the Reporters Without Borders 2022 World Press Freedom Index aptly reflects the situation on the ground.

Mr. Vanderpuye said the increasing attacks on journalists have created a culture of silence, where journalists and other Civil Society Organisations shy away from holding powerful persons accountable.

While acknowledging some excesses under the previous National Democratic Congress (NDC) government, Mr. Vanderpuye pointed out that suppression of press freedom has worsened in recent years.

“I thought that over the years, the pervasive intolerance of authorities to media practitioners will be whittling… It looks to me that within this short period, it has increased.”

Ghana has been ranked 60th in the world on the press freedom ranking.

The country also recorded its worst ranking on the African continent this year, moving from 3rd to 10th in Africa.

This is Ghana’s lowest-ever ranking in almost two decades, after it ranked 66th and 67th in 2005 and 2002, respectively.

The latest report is out of 180 countries assessed, with Ghana recording a decline in its indicative points from 78.67 percent to 67.43 compared to last year.