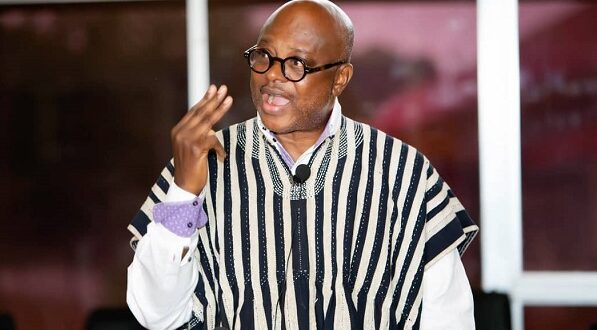 National Democratic Congress (NDC) flagbearer hopeful, Mr Kojo Bonsu has committed to selecting his running mate from the Volta region if he is elected as the Presidential candidate of the party.

The former Sports Authority Board Chairman explained that the NDC has constantly referred to the people of Volta as the World Bank of NDC for votes but to him, the region was rather the “backbone” of the NDC since its inception and transition from the PNDC.

Consequently, the former KMA boss said he shall pick someone from the region as his running mate to compensate them for the many years of development famine they have experienced even when the NDC party was in government. 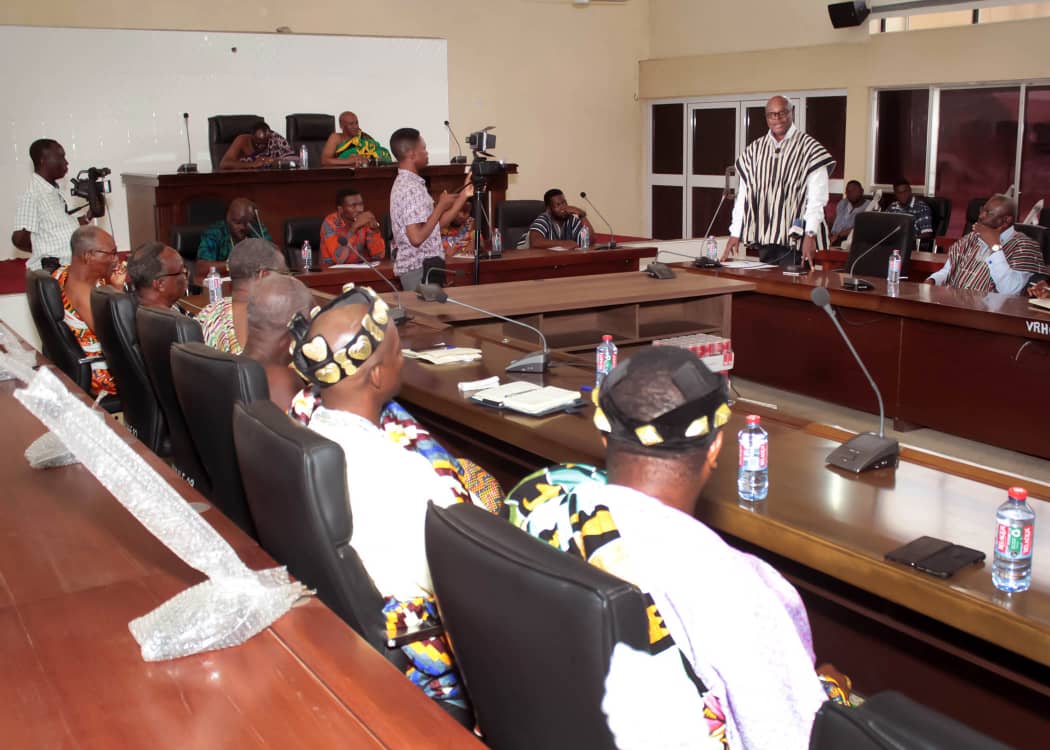 He mentioned that the reference to the region as the “world bank” was wrong and even a bit derogatory in his opinion.

“The Volta Region is the backbone of the NDC without which the party could not have come to power and stayed such a course as has now been written in Ghana’s history.  It is my intention that my running mate shall come from this region on our forward March to victory in 2024.” Mr Bonsu stated.

Mr Bonsu presented several packs of assorted soft drinks, water, local schnapps and an unspecified amount of money to the Volta Regional House of Chiefs in accordance with tradition.

Mr Bonsu assured the chiefs of his commitment to making the Volta region a better place for all to thrive.

The former Managing Director of GOIL also used the opportunity to thank the people of the Volta region for supporting the NDC party over the years.