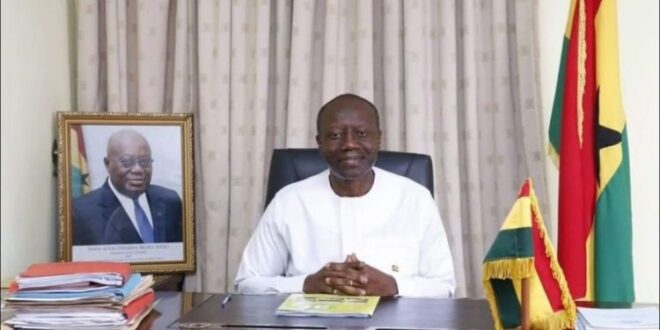 The government will on Thursday, January 27, 2022, hold a major town mall meeting on the controversial Electronic Transactions Levy (E-levy).

The exercise forms part of series of engagements the government has planned with the aim of explaining the importance of the E-levy as well as take feedback and inputs from relevant stakeholders on the levy.

Also, to be in attendance at the forums will be sector-specific Civil Society Organisations (CSOs) and other relevant industry stakeholders.

The Town Hall Meeting is being organised by the Ministry of Information and will be live on various television networks in the country as well as the Ministry’s social media pages.

He said the government is convinced about the need for the e-levy and how it encapsulates the idea of burden-sharing for Ghana’s development.

“Beginning on Thursday, a team comprising myself, colleague ministers and other key members of government will embark on a public engagement and sensitisation campaign across the country. We intend to communicate clearly on the proposed mechanics of the e-levy, its potential benefits to the people of Ghana within the spirit of burden-sharing that must guide us in our development efforts as we move Ghana Beyond Aid,” he said.