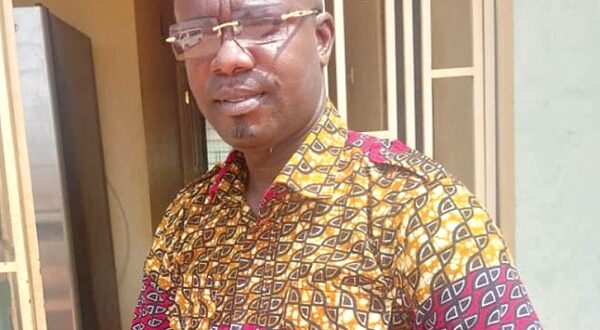 The Colleges of Education Teachers Association of Ghana (CETAG) are to resume lectures Tuesday, January 25, 2022 following the suspension of its indefinite industrial action.

The move, it said followed the validation of salaries of members of the association.

“At an emergency meeting held on January 17, 2022, the National Council of CETAG agreed unanimously to suspend the indefinite strike action across all the 46 colleges of education on confirmation through validation of January salaries, the implementation and payment of the 2017-2020 conditions of service,” a statement issued by the association today (Monday), said.

It said there had been widely observed disproportionate anomalies in the payment of arrears as seen in the validation process across all the 46 colleges of education.
Unequivocally, it said the leadership of CETAG would like to express its utmost displeasure and grave concern about the manner in which the payment of the 2017-2020 conditions of service had been implemented.

“CETAG expects that the needed steps will be taken by stakeholders to remedy the situation by paying fully all unpaid arrears in February 2022 by the Controller and Accountant General’s Department.

The association said, it expected the Fair Wages and Salaries Commission to take steps to re-engage the leadership of CETAG to conclude the negotiations of the 2021 conditions of service before the end of February 2022.

Teachers of the 46 colleges of education declared a strike on Tuesday, January 4, 2021, over the failure of the government to implement the 2017-2020 conditions of service as agreed.

It said the CETAG and the government signed a Memorandum of Understanding (MoU) on September 24, 2021 after reaching agreements on the 2017-2020 conditions of service for members of the association.

The said MoU stated that the effective date of implementation was January 2021, while the payment of associated arrears of nine months was to be paid in October, November and December 2021.