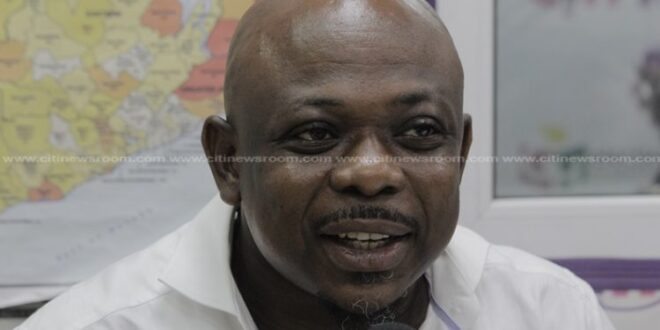 A former Deputy Minister of Interior, James Agalga, believes the government was compelled to release the Justice Koomson committee of inquiry’s report on disturbances at Ejura due to pressure from the families of the victims.

Mr. Agalga said the government would have faced a huge embarrassment if it kept shelving the report amid the families’ calls for its release.

“I want to think the government has released the report because provisions in the Right to Information Act, clearly, were invoked by the families of the victims, so it was becoming embarrassing, so the government at a point felt compelled to release the report,” Mr. Agalga said on Eyewitness News.

The families of the youth affected by the European disturbances recently wrote to the Presidency requesting copies of the report from the committee.

They had argued that the appropriate authorities had taken no steps to investigate, arrest or prosecute the perpetrators of these crimes, many months on due to the delay in releasing the committee’s report.

Following these complaints, the government published the report on Monday, September 27, 2021.

In the report, the committee among other things recommended compensation for families whose relatives died during the unrest.

It also recommended compensation for persons who were injured and the removal of the MCE for the area, as well as the transfer of the Ejura Police Commander.

Mr. Agalga expressed the hope that the “government will implement the recommendations in the report.”

The President, Nana Akufo-Addo, earlier in July 2021, directed the Interior Ministry to conduct a public inquiry, following the killing of two persons and injuries to four others by soldiers during a protest against the killing of a social activist, Ibrahim Muhammed, popularly known as Kaaka Macho.

Kaaka died on Monday, June 28, 2021, after he was attacked by unknown assailants while returning home from an event he attended in the area.