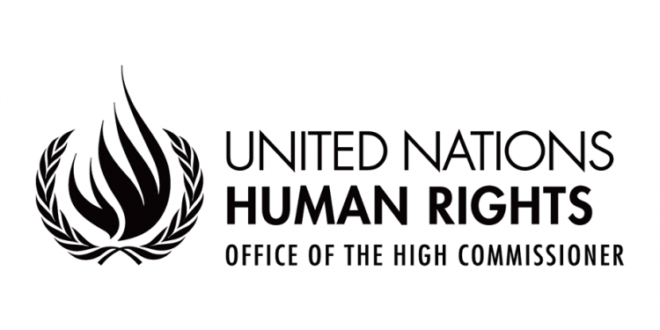 The 13-member experts said the bill intends to establish a state-sponsored discrimination and violence against LGBTQI people.

“The draft legislation argues that any person who deviates from an arbitrary standard of sexual orientation or gender identity is immediately to be considered dangerous, sick or anti-social,” said the experts.

They added that “the proposed law promotes deeply harmful practices that amount to ill-treatment and are conducive to torture, such as so-called ‘conversion therapy’ and other heinous violations like unnecessary medical procedures on intersex children, and so-called corrective rape for women.”

According to a report on the OHCHR website, an analysis of the draft bill by the team of experts has been submitted to the government.

The experts stressed that every part of the bill is problematic, hence keeping it as it is or any part of it will be a violation of human rights standards.

Among other things, the group of experts said they are very concerned that defending LGBTQI people and discussing the subject is proposed to be criminalised by the bill.

“The consideration of this legislation is deeply perplexing in a country that has been regarded as a champion of democracy in Africa, with an impressive record of achieving certain Millennium Development Goals by 2015,” they said.

“The draft legislation appears to be the result of a deep loathing towards the LGBTQI community. It will not only criminalise LGBTQI people, but anyone who supports their human rights, shows sympathy to them or is even remotely associated with them… Given that LGBTQI people are present in every family and every community it is not very difficult to imagine how, if it were to be adopted, this legislation could create a recipe for conflict and violence.”