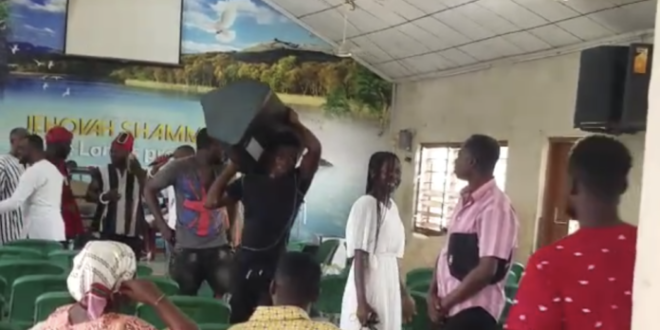 A Task force from the Ga Traditional Council has seized instruments of some churches in Accra for flouting the ban on noisemaking and drumming in the capital.

The churches include the Abeka and Odorkor branches of the Church of Pentecost, the Darkuman branch of  LightHouse chapel among others. 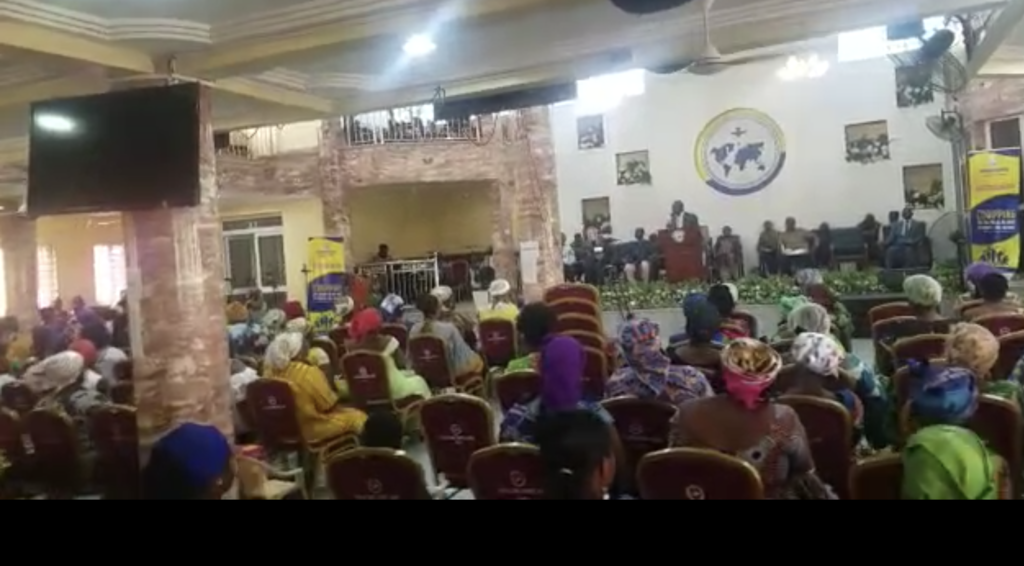 The task force has taken the instruments of the churches away after they stormed the worship centres on Sunday.

The one-month ban in the Ga state is on any form of noisemaking, including the use of loudspeakers, drumming, playing of all other musical instruments and clapping of hands.

The ban is a very significant event in the run-up to the revered annual traditional Homowo festival of the Ga people.

According to the custodians of the Ga customs and traditions, during this period, the Ga state fasts and prays for rainfall, a bountiful harvest and good tidings.