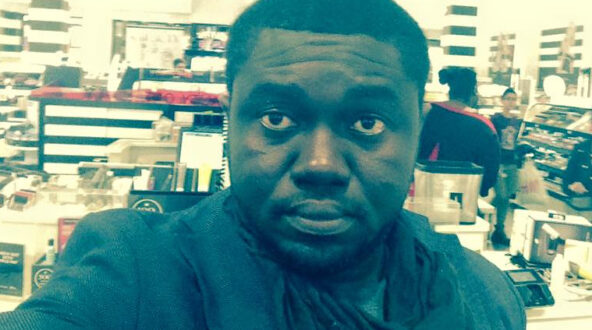 The Police have confirmed the arrest of one of the #FixTheCountry conveners, Oliver Barker-Vormawor, over his comment on social media to stage a coup.

In a press release many hours after the disappearance of the Cambridge University PhD student, the Police said their Tema Regional Command arrested him.

This they explained followed “a post he allegedly made on a social media platform to the effect that he would stage a coup himself if the E-Levy Bill is passed by Parliament.”

According to the Police, Mr Barker-Vormawor’s “post contains a clear statement of intent with a possible will to execute a coup in his declaration of intent to subvert the Constitution of the Republic of Ghana.

He will be arraigned on Monday, February 14.

The Police called on the citizenry to “avoid making pronouncements that may lead to a breach of the peace of the country as any such acts contravenes the laws of the country.”