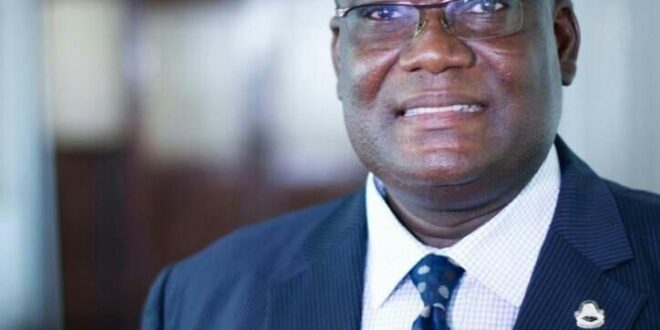 Finding a solution to a dilemma: This ‘media nonsense’ must stop – Ato Conduah writes

Finding a solution to a dilemma:

What does a media/broadcasting regulator do about the desecration of our media space by some untrained presenters parading as journalists, who are sending the profession back to antiquity?

This new style of broadcast journalism in Ghana where “anything “ can be said by presenters, needs effective regulation because no media freedom in any part of the world is absolute.

Spewing thrash against people in society has not and will never become acceptable practice of modern journalism.

Is the media commission still monitoring broadcasting standards in Ghana?

Corruption in Ghana has introduced a new understanding of freedom of expression, media freedom and democratic accountability.

Journalism is also being given a new meaning, and our institutions seem hopeless in providing any cure to this festering malaise!

When a media presenter is opaquely preaching and clamoring for a coup d’etat, it is important for our institutions of state to invite and remind such presenters about what constitutes treason.

Our governance system is gradually losing its effectiveness because institutions of state are willfully refusing to respond to infractions within the bastardized media space, and thus neutralizing our democracy.

What a monumental failure!

The moment the government is blackmailed into a position where state laws cannot be enforced for political expediency, the essence of governance becomes insignificant.

This state of continuous paralysis of our state laws, in responding to blatant criminal acts, creates a catharsis which emboldens some media presenters to act with impunity.

This then conditions some citizens for an imaginary “revolution” over simple, solvable problems.

Are citizens not tolerating too much media nonsense because leaders fear being perceived intolerant? We need to enforce our media and criminal laws to cure this festering canker.

Why are state institutions watching sheepishly as psychological manipulation of citizens by sections of the media creates tensions across the country? When did our media stations and presenters become the news?

State institutions must perform their fiduciary duties to protect the state and its citizens from malicious misinformation, after the several instances of criminality in the media space this year.

Please don’t tell my advisors that I returned to Facebook, after my hibernation! Thank you.

This is an opinion the writer shared on Facebook and has been republished by Graphic Online.