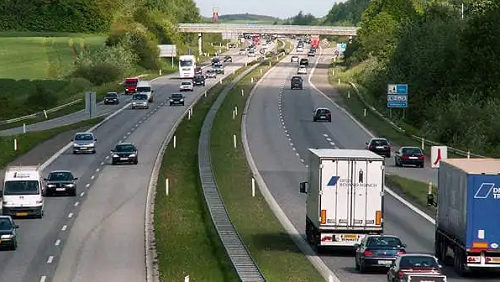 Dualising roads will not prevent accidents in Ghana – MP

The Adaklu Member of Parliament and Ranking Member of the Roads and Transport Committee of Parliament, Kwame Governs Agbodza, believes that dualising major roads in the country will not put an end to the many road crashes.

For him, even though the idea of dualising major roads in the country will, to large extent, help in preventing head-on collisions, if drivers do not adhere to traffic regulations, accidents will continue to occur even after roads have been dualised.

He said all manner of persons, including politicians, security officers, journalists, and lawyers all flout traffic regulations when on the road.

The Adaklu MP said unlike other places such as the UK where flouting traffic regulations would result in the offender paying a spot fine or losing your license to drive, many road offenders find ways to avoid punishment.

There have been a spike in road accidents on major roads in the country in recent times, resulting in a number of deaths.