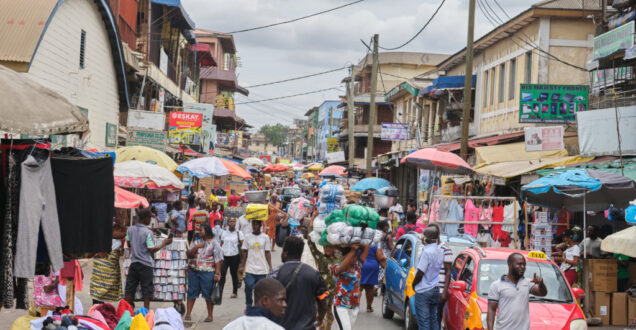 Ghana’s current inflation rate of 29.8% (June 2022, year-on-year) is exactly the same rate recorded in 2003 when the country was under the Highly Indebted Poor Country Programme (HIPC), which started in 2002.

Ghana’s current year-on-year inflation shot up further by 2.2% to 29.8% in June 2022, latest data from the Ghana Statistical Service (GSS) has revealed.

These items recorded inflation rates higher than the national average.

The latest data come at a time when government is at the door of the International Monetary Funds for a bailout to curb the impending financial downturn.

Ghana’s Mid-year Budget Review by the Finance Minister, Ken Ofori-Atta, has also been postponed to July 25, 2022.

By that time, the ongoing talks between government officials and IMF negotiators would have been concluded.