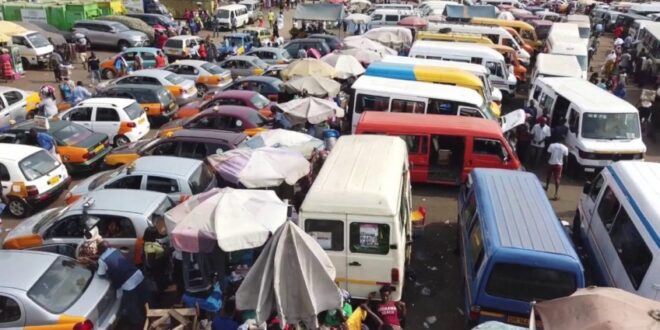 Head of Communications of Ghana Private Roads and Transport Union (GPRTU), has bemoaned the approach adopted by the Ghana Health Service (GHS) for unvaccinated drivers in the country.

Abass Imoro, in an interview on PM Express, the GHS directive to prohibit unvaccinated people from carrying on with their daily activities is not the best.

“I think they just come up and say that you need your vaccination card to work, I don’t believe that is enough because after all that [vaccination] will not put food on your table,” he said.

He, however, acknowledged the fact that drivers are susceptible to contracting the virus easily.

“We could easily contract this disease due to the number e deal with daily, so there is the need of us to convince our drivers so that they go in for the vaccine,” he said on Wednesday.

According to him, a better approach should be convincing the public to get inoculated. This, he said, was because a section of the public has misconceptions and complications about the vaccination process.

He called on the Service to have a strategic means to communicate the need to be vaccinated since people cannot be forced to get vaccinated.

“All I am saying is they need to talk in a polite way, they need to make sure they are able to communicate. You know as we talk now there has been speculation of some of these vaccines, and after having the vaccine, there are some complications.

“They should make sure they clear the minds of Ghanaians on that because so many people say we heard when you take the vaccine, you will contract certain diseases, etc,” he stressed.

He also said that a sure way to get drivers immunized of Covid-19 is by bringing the vaccine to the doorstep. “They should bring it to the stations whereby the driver after working, he or she could just get to the vaccine centre and then take that shot,” he advised.