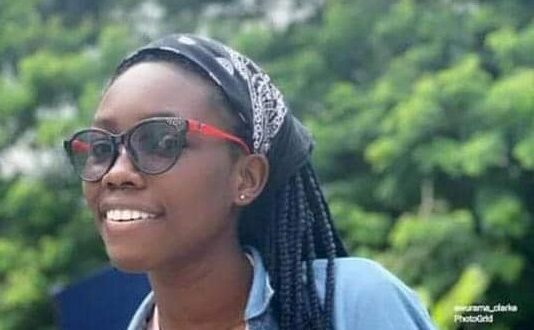 Nicholas Ato Bronk Taylor, the boyfriend of the murdered student of the Cape Coast Technical University, Nana Ama Clark, has been remanded into police custody by the Cape Court District Court B.

He has been charged with murder.

His plea was not taken.

Nana Ama Clark, a level 300 Marketing student, was found dead at the Ola Estate, near the Ola College of Education.

Meanwhile, the manager of the hostel, John Boakye, has indicated that Nana Ama had left her room in the community near the campus with her fan and gadgets upon indicating that she would not be away for long.

He said he knew her as a reserved lady.

“There is the workers’ side of the hostel and the students’ side. She stayed at the workers side. I don’t give that side out to students, but because of her disposition, I gave it out to her,” he said.

Some tenants in the hostel corroborated Mr Boakye’s assertion, describing the deceased as a quiet and reserved person. 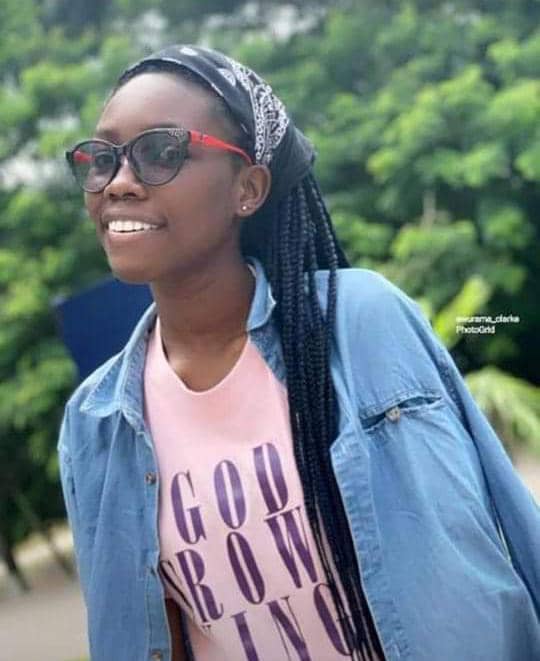 Meanwhile, the management of the university, in a press release, has called on the Ghana Police Service to expedite action on its investigation so that the perpetrators of the murder could face the full rigours of the law.

“In the meantime, management wishes to assure students, parents, guardians and the general public that security at the university remains strong,” the statement said.

It also extended its deepest and heartfelt condolences to the family, friends and loved ones.

According to the Police Public Relations Officer, Deputy Superintendent of Police, Irene Oppong, the lifeless body of Nana Ama was found by some residents lying at the road side at about 9 p.m. last Friday.

She said the police had information that a female adult was lying dead at the road side at thr OLA Estate near the OLA College of Education, Cape Coast.

She said the police proceeded to the scene and found the body of Nana Ama lying naked with her genital cut and bruises on the body.