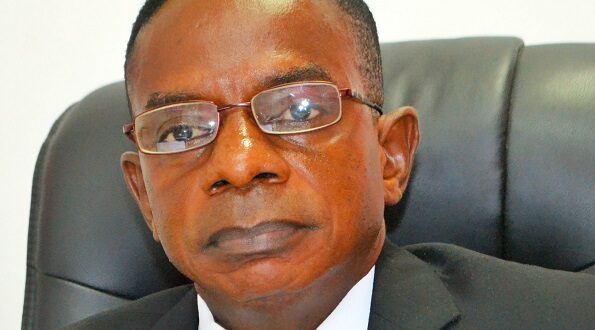 The Ghana Audit Service has secured parliamentary approval to construct 16 district offices and three regional offices at the cost of €13 million.

After the award of contracts, the projects are expected to be completed in nine months.

The Ag. Auditor-General, Mr Johnson Akuamoah-Asiedu, who disclosed this to the Daily Graphic, said the projects were being financed with a loan that was secured from the German Development Bank in 2016.

The acting Auditor-General explained that the €13 million loan facility included €1 million for consultancy services and €12 million for the actual cost of construction.

Read the full story in today’s Daily Graphic. Thanks