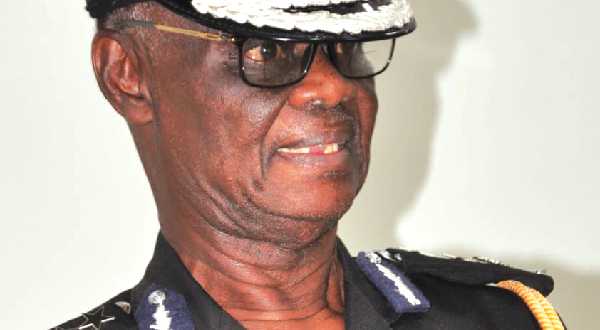 This was followed by 32 prosecutions, out of which 13 people have so far been convicted.

The Chief Director of the Ministry of Gender, Children and Social Protection (MOGCSP), Dr Afisah Zakariah, disclosed this in a speech read on her behalf at the opening of a there-day capacity building programme on ‘Combating Human Trafficking and Irregular Migration in Ghana’ in Ho in the Volta Region.

About 70 personnel of the Ghana Immigration Service (GIS), Ghana Revenue Authority (GRA), Ghana Police Service, Economic and Organised Crime Office (EOCO) and welfare officers from the Volta and Oti regions attended the three-day workshop which was organised jointly by the MOGCSP and Expertise France, with funding from the European Union (EU).

The objective was to enable the participants to effectively investigate, rescue human trafficking victims and prosecute the offenders.

Dr Zakariah said despite COVID-19 and the subsequent closure of the country’s frontiers, human trafficking activities and illegal migration still took place across the borders.

“Traffickers now have a new modus operandi to lure their victims into sexual exploitation, child labour or domestic servitude with false and lavish job offers,” she added.

Dr Zakariah said globally, human trafficking was now the second largest trade and organised crime and that made the capacity building for the security agencies crucial for the protection of the vulnerable, especially women and children.

In a presentation, the Volta Regional Police Commander, COP Edward Oduro-Kwateng, revealed that domestic human trafficking was more prevalent than transnational trafficking and in most cases the victims were children.

In the Volta Region, he said, boys were trafficked from other parts of the country to work in the fishing industry, quarries and on cocoa farms for long hours under very dangerous conditions.

COP Kwateng said some of the girls were trafficked to the region to smoke and sell fish in the fishing communities.

“Some of these girls are sexually exploited by the fishermen and older trafficked boys,” he disclosed.

A Deputy Superintendent of Immigration (DSI), Daniel Nyampong Okantey, said in the first quarter of 2022, the GIS intercepted and repatriated 168 people between the ages of 18 and 35 who were suspected to be human trafficking victims from the West Africa sub-region.

He said out the figure, 119 were male and nine were female.

DSI Okantey, who is the chaplain of the Volta Regional Command of the GIS, said most of them were from Nigeria, Togo, Benin, Burkina Faso and Cote d’Ivoire.

The training topics included Effective Investigations and Prosecution of Sex and Labour Trafficking Offences, Surveillance and Intelligence Gathering for Human Trafficking, Border Response and Support for Victims of Human Trafficking and Docket Building: Interviewing, Evidence Taking and Victim support, among others.