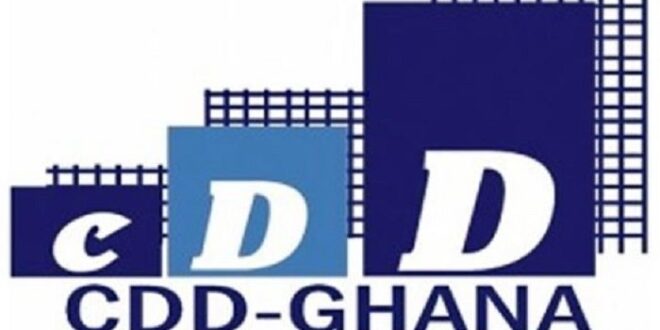 A CDD-Ghana Local Government Survey has indicated that 76 percent of Ghanaians are in favour of the election of Metropolitan, Municipal, and District Chief Executives (MMDCEs).

Seventy-one percent of Ghanaians said they prefer that MMDCEs be elected on a non-partisan basis whilst only 20 percent opted for a partisan election format.

According to the CDD, the reasons given for the preference for non-partisan election format for MMDCEs include “ensuring competent persons get elected (29%); promotion of inclusivity/forestalling “winner takes all” challenges (22%); prevention of partisan influences/conflicts (21%), and promotion of transparency and accountability (19%).”

Among those calling for partisan election of MMDCEs, the CDD said 54 percent believe the current format for local government election had been tainted by partisan influences and must be opened up to promote public interest in local elections.

“Others think it will promote responsiveness and development (19%); ensure that competent persons get elected (11%), and promote transparency and enable citizens to exact accountability from political parties (10%),” the CDD added.

This survey follows the delayed nomination of MMDCEs for Ghana’s 260 MMDAs under President Akufo-Addo’s second term.

The confirmation of the nominees is currently ongoing nationwide after nearly nine months of the current administration.

In September 2019, President Akufo-Addo started processes to amend Article 243[1] of the Constitution, which gives the President the power to appoint all MMDCEs.

A referendum was also lined up to seek the support of citizens to amend Article 55[3] of the Constitution which bans political parties from participating in local level elections and make such elections partisan.

In line with this, 50 percent of Ghanaians want the 1992 Constitution amended “to empower citizens to elect all local government representatives, including the one-third appointed by the president. However, a sizeable minority (43%) want the status quo maintained.”

However, in December 2019, the referendum was suspended due to a perceived lack of a national consensus on the issue.

The Attorney General then withdrew the Constitution Amendment Bills 2018 meant to amend Articles 55[3] and 243[1], from Parliament.