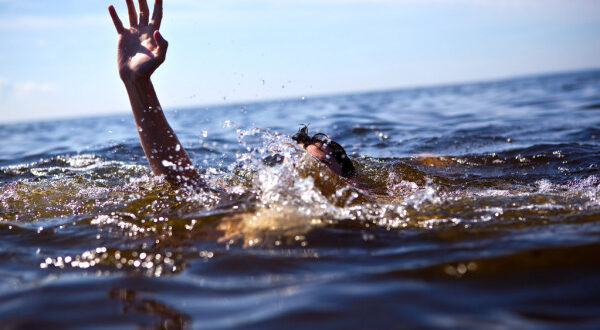 Two siblings under age four have allegedly drowned in an abandoned swimming pool at Appiadu New Site in Kumasi.

Berlinda Idan is three years old while Olivia Konadu Idan is a year and 8 months old.

Father of the deceased is said to have awakened to find the lifeless bodies of his two girls floating in the swimming pool.

On October 6, 2021, Abadu Idan, a steel bender, is said to have left the kids in the room whilst he went to bed at about 8:30 a.m. He woke up at about Midday and could not locate the kids.

A search in the house led to the discovery of the bodies of the kids floating in the abandoned swimming pool.

Mother of the children, Agnes Pomaah, had then left to visit a friend in Appiadu when the incident occurred.

A team of police officers dispatched to the scene found the bodies of the kids lying on the floor at a spot beside a swimming pool in the couple’s home.

Preliminary police investigations suggest no foul play since the bodies had no marks on them.

But police say it is awaiting an autopsy report to determine the cause of death after the bodies were deposited at the Komfo Anokye Teaching Hospital.

Nhyira FM sources say police have since quizzed the parents of the children.