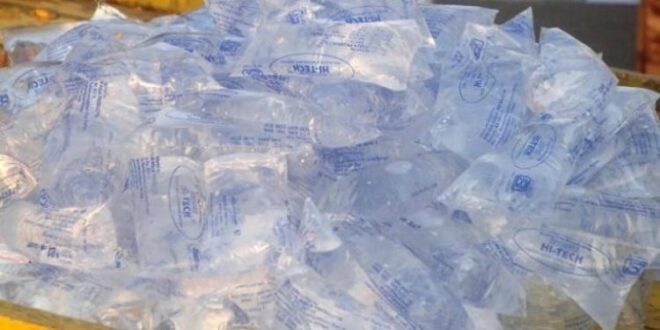 Some retailers of sachet water have increased the price of the product to 30 pesewas instead of the 40 pesewas announced earlier.

But Citi News checks indicate that some of the retailers in Accra only increased the price of the product by 10 pesewas.

A trader told Citi News that “We have increased the price of water to 30 pesewas. Some customers agreed and paid the new price, but some customers offered to buy the product at the old price. The increment will affect our business, so the government should do something about it.”

“I don’t know why they have announced the increase. President Akufo-Addo should do something about it,” another customer complained.

The National Association of Sachet and Packaged Water Producers on Friday, December 24, 2021, announced an upward review of the prices of sachet water.

The President of the National Association of Sachet and Packaged Water Producers, Magnus Nunoo attributed the price change to the increasing cost of production including the cost of fuel, vehicle spare parts and imported packaging materials.