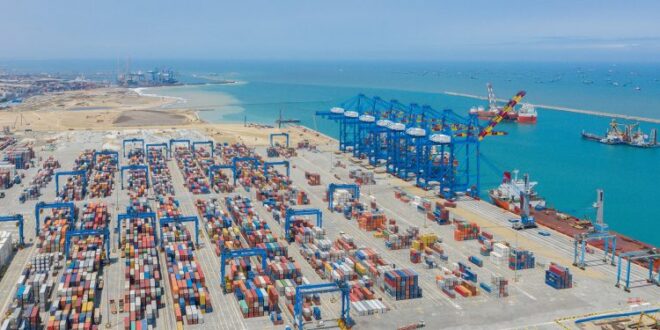 Reversal of benchmark value reduction to take effect from January 4

The implementation of the reversal of the 50 percent benchmark value on imports will take effect from Tuesday, January 4, 2022.

The reversal will affect 43 items under three categories prescribed by the Ghana Revenue Authority.

The government introduced the benchmark policy in 2019 in accordance with the World Customs Organization’s policy of regular review of valuation database.

Under this policy, certain commodities are benchmarked to the prevailing world prices as a risk management tool, to reflect the true market dynamics of these commodities.

In line with the reversal, relevant stakeholders were consulted with the aim of reaching a consensus on the implementation of the policy.

The government had hoped the benchmark value reduction would translate to lower prices of goods in the country, as well as reduce smuggling.

But the government has said these goals did not materialise.

The benchmark value, which is the amount taxable on imports, was reduced by 50 percent for some goods.

The import value for cars was also reduced by 30 percent.

The government’s hope was that easing the import regime would make Ghana’s ports competitive by increasing the volume of transactions and increasing revenue generated at the ports.

But as the government pushed its industrialisation drive, critics, like the Association of Ghana Industries, also called for a review of the benchmark value reduction policy.

It argued that imports that compete with locally manufactured products must be exempted from the policy as part of a cushion for local products.

The Ghana Union of Traders Associations had earlier called on its members to oppose the development.

The union argued that importers had to contend with increases in exchange rates, the cost of freight, among others.