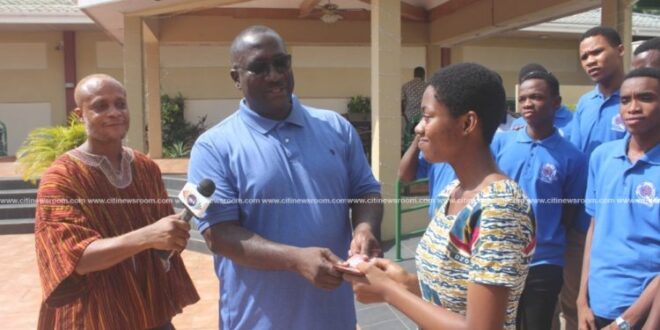 Management of NoticeBoard Limited, operators of Citi TV, have presented a cash of GHS 5,000 to Francisca Lamini of the Keta Senior High Technical School.

The kind gesture was in recognition of Francisca’s stellar performance at the just ended 2021 edition of the National Science and Maths Quiz (NSMQ).

Francisca has been the talk of followers of the competition after she emerged the overall outstanding female contestant. 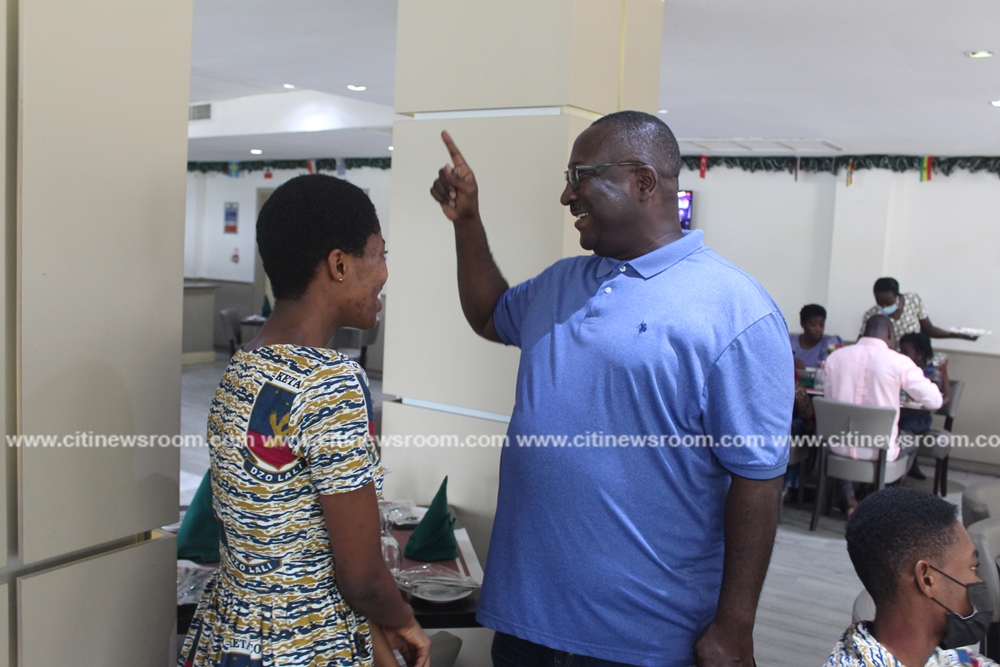 She was also the only female student to have taken her school to the grand finale at least in the last eight years of the competition.

It is in this light that Ghana’s fastest growing television network decided on Sunday, November 28, 2021 to reward her effort with the cash prize to motivate her. 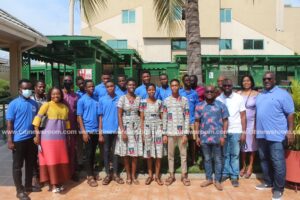 “This team from Ketasco did amazingly in the NSMQ. But, we are here particularly because of Francisca, who put up an amazing performance that caught my attention and that of my team at Citi TV. And, to recognize her we are donating a sum of GHS 5,000 to Francisca. We didn’t plan this. It was just from watching the contest of a young lady from a school like Ketasco”, Chief Executive Officer of Citi TV, Samuel Attah-Mensah said.

Before the presentation, the entire quiz team from Keta SHTS was received at the Alisa Hotel at Ridge in Accra for lunch. 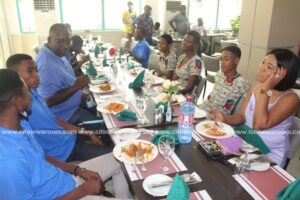 Also there to grace the occasion were Head of TV, Richard Mensah, Head of Technical, J. B Allotey, and the Human Resource Manager, Jennifer Anane-Nsiah.

Francisca Lamini was overjoyed for the honour done her and thanked management of Citi TV for the recognition.

Francisca and her two other contestants ably represented Keta SHTS in the 2021 NSMQ and qualified to the grand finale, making the school the first-ever in the Volta Region to reach that stage of the competition since inception.

They placed third, but have been commended by many for attaining such a feat in the history of the contest with Francisca in particular winning the admiration of the public.