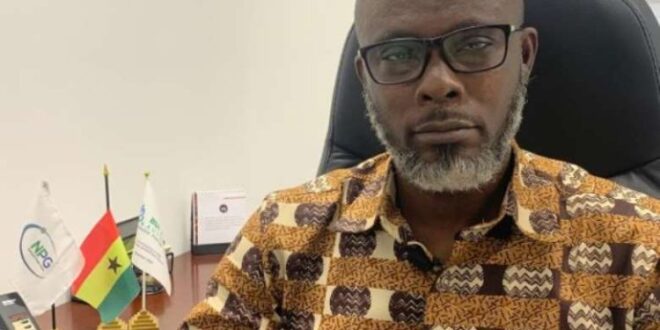 The Nuclear Power Ghana (NPG) says it will by the end of this year complete the selection of a preferred site for the country’s first Nuclear Power Plant.

The NPG, charged with the mandate to lead the construction and operation of the Plant, had identified four candidate sites for the project.

He said the NPG would produce a Site Approval Report, which would be submitted to the regulator for review.

“All these are criteria that we factor into the site selection because the nuclear power plant will not be put up in a populated area, so we need to know the present population and the projected,” Dr. Yamoah said.

The IAEA, under its programme on safety standards for nuclear installations, has prepared the Site Evaluation for Nuclear Installations (IAEA Safety Standards Series No. NS-R-3) guideline for member countries to ensure adequate protection of site personnel, the public and the environment from the effects of ionizing radiation arising from nuclear installations.

The siting process for a nuclear installation consists of an investigation of a large region to select one or more candidate sites (site survey), followed by a detailed evaluation of those candidate sites.

In the evaluation of the suitability of a site for a nuclear installation, the Safety Guideline requires countries to consider the effects of external events occurring in the region of the site, and the characteristics of the site and its environment, which could influence the transfer of radioactive material to people and the community.

The Guideline also requires the consideration of the population density and population distribution and other characteristics of the external zone.

“If the site evaluation for the three aspects cited indicates that the site is unacceptable and the deficiencies cannot be compensated for by means of design features, measures for site protection or administrative procedures, the site shall be deemed unsuitable,” the Guideline indicates.

Ghana has ramped up efforts to add nuclear power to its energy mix to support the country’s industrialisation drive.

The country has targeted to construct and operate its first nuclear plant by 2030, with the NPG targeting to operate the plant between 60-80 years.

The country has already ratified all the 12 international treaties set by the International Atomic Energy Agency (IAEA), governing the implementation of a nuclear power programme.