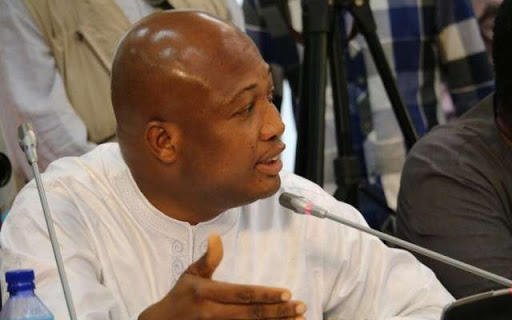 He attributed the increase to the creation of “amorphous positions” at the Office of Government Machinery.

In a post on Facebook, he claimed that, “It is significant to observe from the 2021 Budget Statement — the year most of these amorphous positions were created at the Office of Government Machinery, that their Wages and Salaries shot up astronomically to GH¢823.8million from just GH¢136.2million in 2020 (an increment by a staggering 508.4%).