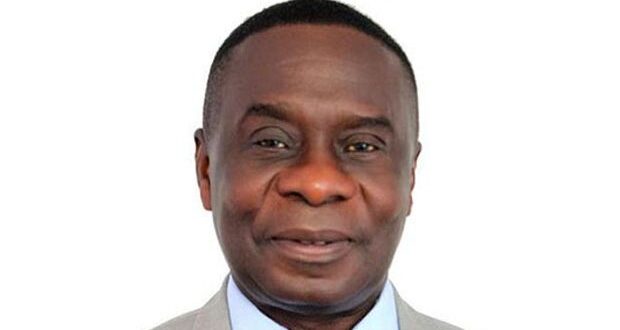 CDD Fellow, Professor Stephen Kwaku Asare says following the Supreme Court restraining the Assin North legislator, James Gyakye Quayson from carrying out his Parliamentary duties, he is rather confident the Court will call for bye-elections to be held for the constituency.

The Professor who has described the injunction as containing a lot of procedural confusion says the MP should simply bring the matter to rest by officially resigning and running again for the bye-election.

He further urged the legislator to try and win the election to “show us how wrong we do things and how inconsistent, and how incoherent our jurisprudence has become.”

Speaking on JoyNews’ PM Express, Professor Asare had bemoaned the processes leading to the Supreme Court granting the injunction, and expressed worry the Supreme Court may be rushing into too many political issues which may hurt its integrity in the eyes of the people.

He added that “I wrote about this many months ago when Samson invited me to give a New Year statement , I said the most difficult situation facing the country now is a Court that is increasingly being perceived as partisan in a country where we are excessively partisan. The Court must look at this case more carefully.

“I’m really worried, I think eventually, they can say what they want, once they’ve granted this injunction, I’m 100% confident that they’re going to say well the election should be held. So if I were the MP, I would resign, and I would go and run again for elections and try and win. And winning again will show us how wrong we do things and how inconsistent, and how incoherent our jurisprudence has become,” he concluded.