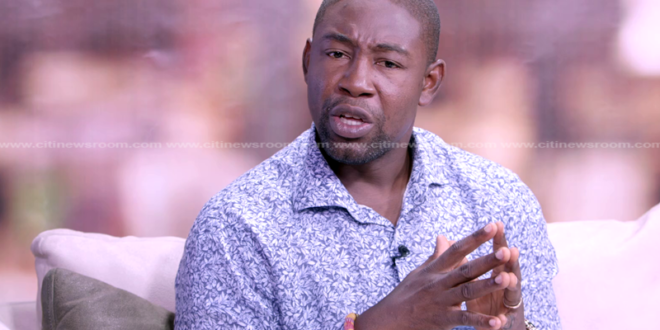 A member of the National COVID-19 task force and a former Deputy Minister for Health, Dr. Bernard Okoe Boye, has defended the testing processes at the Kotoka International Airport.

This comes after a traveller released a video casting doubts on the credibility of the COVID-19 test results given to her at the Airport.

Her 12-minute-long video has caught the attention of key stakeholders, including the former Deputy Health Minister.

In a counter video, Dr. Bernard Okoe-Boye is seen passionately defending the testing regime being used at the airport, while bemoaning attempts by the traveller to compare the country’s testing to what happens in other countries.

“We’ve been doing this for close to a year now and as a country, we know that it has served its purpose as well. The fact that you tested negative within 72 hours doesn’t mean you cannot carry the virus.”

“In fact, any laboratory physician will let you know that no test is absolute, and we’ve had quite a number of people who tested positive at Kotoka International Airport and later fell ill despite carrying negative PCR tests,” Dr. Okoe Boye said.

The Ghana Health Service has also come out to refute the claims of poor COVID-19 testing among passengers at the airport.

All passengers arriving in Ghana are to have in their possession a negative COVID‑19 PCR test result in English from an accredited laboratory in their country of origin.

The tests are to be done not more than 72 hours before the scheduled departure from the country of origin.

But some passengers and even the Minority in Parliament have raised concerns over what they say are discrepancies in the outcome of such tests at the Kotoka International Airport.

Of these, 2,386 have tested positive for COVID-19, representing 0.6% of the total Antigen tests conducted at the KIA for arriving passengers.