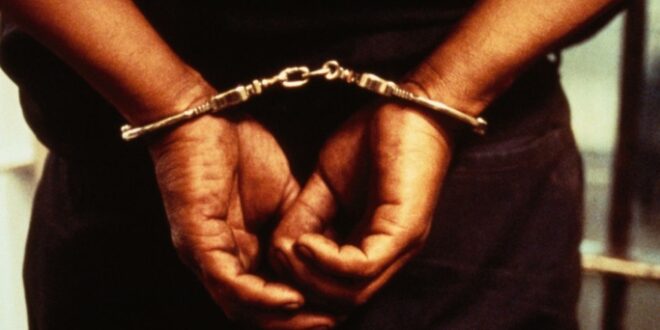 An employee of an Accra-based electronics company has been remanded into Police custody for allegedly stealing over GH₵1million from his workplace.

The suspect, Nana Nhyira Agyapong who was an Administrative Officer, confirmed that he spent the GH¢ 1, 079,728 on sports betting.

According to the State Prosecutor, Mr. Agyapong’s alleged criminal act was discovered after an internal audit exercise conducted into the company’s funds.

He has, however, pleaded not guilty to the charge of stealing and forgery at the court, presided over by Ellen Offei-Ayeh.

Presenting their case, the Prosecutor, Inspector Maxwell Ayim said on March 4, the company’s Chief Executive Officer, gave Agyapong GH¢ 800,000 to deposit into the bank account of the company’s supplier.

The accused, he said, had a stamped deposit slip with face value, GH¢800,000 to indicate proof of deposit.

The prosecutor said the complainant also forwarded a copy of the deposit slip to his suppliers as proof of payment.

However, on March 14, 2022, the CEO received feedback from his suppliers indicating that no money had been deposited into the said account.

“The CEO confronted the accused person and he confessed to him that he did not deposit any money on the said date and that the payslip he sent to him was forged,” the prosecutor told the Court.

This prompted the CEO to conduct an internal audit of all the company’s funds supervised by the accused.

This caused the complainant to report the case to the Police for investigation which subsequently led to Agyapong’s arrest.

“The accused person admitted to the offence in his caution statement to the Police, and stated that he used the money to stake Spotify bet and 1xbet but lost,” the prosecutor added.

Again, Inspector Ayim said Agyapong stated that he failed to deposit the money but went to the banking hall, filled the deposit slip form at the bank, appended the received stamp on the duplicate when the teller was not looking.