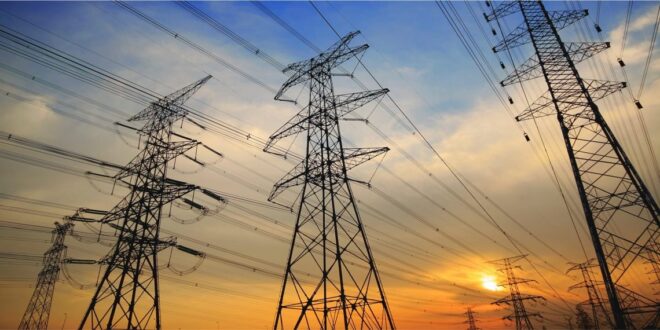 A man identified as Eric Kofi Quaye lost his life in an attempt to steal electricity cables in the Ketu South Municipality of the Volta Region.

Eric is reported to have dug out some cables and later attempted climbing the poles to cut more of the copper cables.

The effort resulted in a large spark on top of the poles which drew the attention of the Police and residents who called on the Electricity Company of Ghana (ECG).

Eric was later found with severe burns and was rushed to the Ketu South Municipal Hospital, where he later passed on.

“The action or their inaction normally render a lot of people in darkness. Since last year, we have lost about ten transformers.”

“We appeal to the general public that whenever they see people working on our network who are not staff of ECG, they should report to the nearest station because their action or inaction renders a lot of people in darkness. Businesses have to stall because someone wanted to steal a cable.”