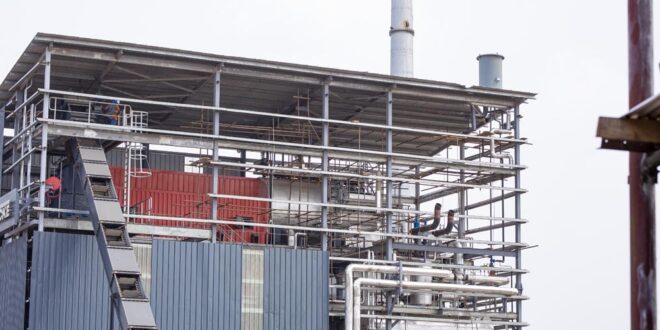 An explosion at the Juaben Oil Mills Limited at Juaben in the Ashanti Region has claimed the lives of three people.

Six other people sustained injuries and are responding to treatment.

Two students from the Kwame Nkrumah University of Science and Technology (KNUST) who were on practical industrial attachment at the mills are among the dead.

The explosion occurred on Tuesday (October 5).

Five of the injured persons have since been discharged from hospital.

The sixth person is in critical condition and on admission at the Komfo Anokye Teaching Hospital (KATH) in Kumasi.

The incident occurred in the early hours of Tuesday.

Confirming the incident to Graphic Online, the Juaben District Police Commander, Deputy Superintendent of Police (DSP), Mr Emmanuel Honu-Broni said at about 10am on Tuesday, one of the industrial boiler machines at the oil mills exploded and injured nine workers.

He said the three who died had between 80 to 100 per cent burns.

The injured were first sent to Juaben Government Hospital from where they were referred to Komfo Anokye in Kumasi.

Mr Honu-Broni said the cause of the blast was yet to be determined as investigations were ongoing. 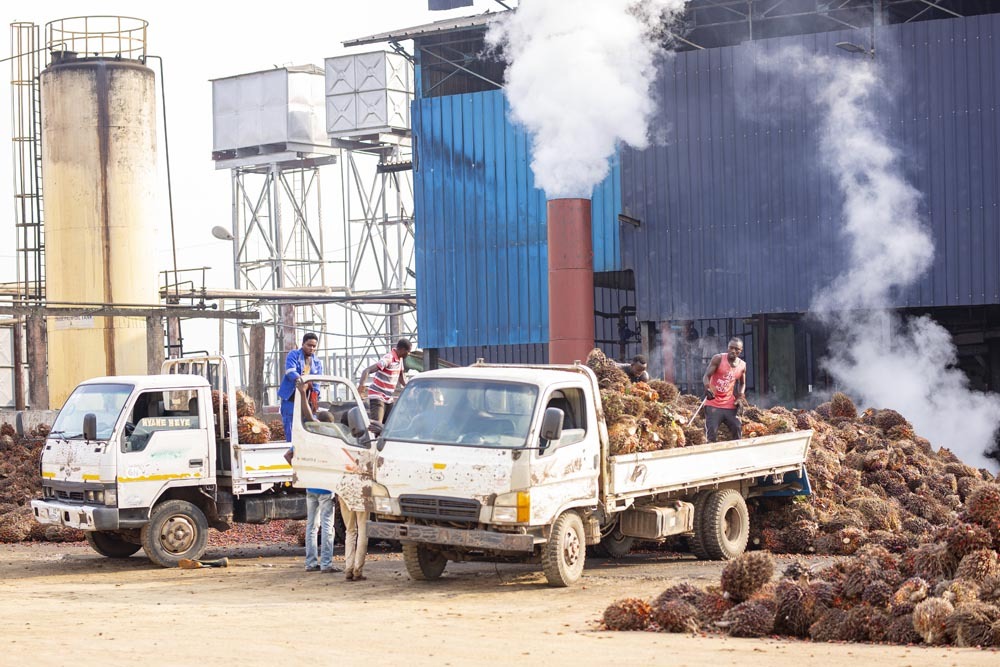 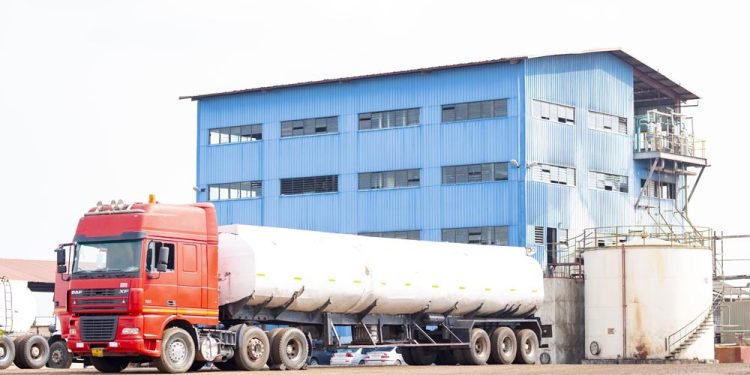