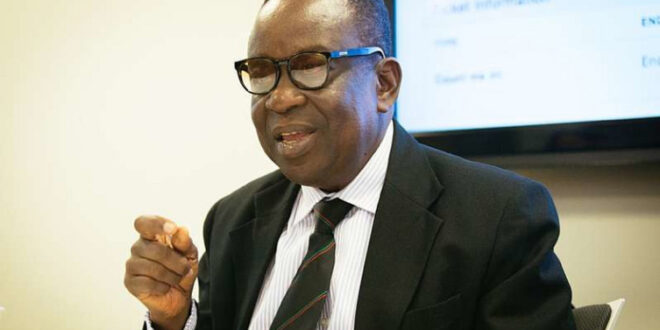 National Security Minister, Mr. Albert Kan-Dapaah has indicated that he’s unable to disclose the cost of the President’s travels for security reasons.

Appearing on the floor of Parliament on Friday, Mr. Kan-Dapaah explained that the funding for the President’s travel is sourced from the coffers of the national security, and such estimates are not meant for public consumption.

“Recent official travels to France, Belgium and South Africa by His Excellency the President, are paid for out of the official funds of the Ministry of National Security. Mr. Speaker, payments out of the Ministry’s operational funds are [treated] with confidentiality and state secrecy, and it is not the general practice in the intelligence community, here and elsewhere to make the suggested disclosures public”, Mr. Kan-Dapaah explained.

Reacting to the explanations by the Minister, Member of Parliament for the North Tongu Constituency, Mr. Okudzeto Ablakwa said the arguments by Mr. Kan-Dapaah are untenable. According to him, there are no laws that bar the Minister from disclosing the cost of the President’s travels.

Citing the practice in other jurisdictions like the United States of America, Mr. Ablakwa emphasised that, the cost of presidential travels are not closely guarded secrets in the intelligence community as the Minister stated.

In his view, it is necessary to disclose the cost as a way of promoting accountability. He therefore does not agree with the explanations from the National Security Minister.

Mr. Ablakwa also mentioned from his records that, the UK royal family spends about £4, 800 pounds per hour for travels, and therefore “how does the honourable Minister reconcile? In other jurisdictions, they have moved to greater transparency and these matters are known by members of the House of Commons or members of Congress and citizens generally. So why is it that we are departing from this practice and the honourable Minister says that it cannot be disclosed?”, he asked.