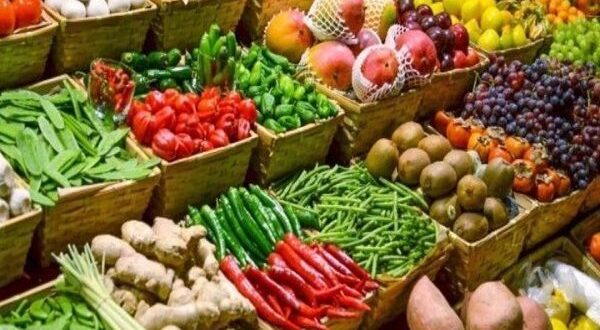 Food prices to soar despite removal of some fuel levies – GAWU

The General Agricultural Workers Union (GAWU) says the removal of the Price Stabilization and Recovery Levies (PRSL) on petrol, diesel, and LPG for the next two months will have little to no effect on the prices of foodstuff in the markets.

Considering the fact that major food produce have to be transported over long distances to markets, the price of petrol and diesel ultimately play a key role in the final price of the produce.

GAWU says other major impediments such as bad roads that link farming communities to major markets as well as the consistent increases in the prices of spare parts will have to be addressed in order to stabilize food prices.

Prices of major food items such as tomatoes, onion and plantain saw some significant increase within the first half of the year.

The reasons for this vary, however, two consistent reasons over the years have been poor road networks for the transportation of food items as well as the cost of fuel.

Data from commodity price analysts Esoko for the first half of the year showed that prices of major food items witnessed significant increases in tandem with the increases of fuel prices.

Reacting to the news of the removal of the levies for two months, the General Secretary of GAWU Edward Kareweh said until major issues like bad roads and the increasing prices of spare parts are addressed, food prices will remain high.

“I don’t see the removal of the Price Stabilization and Recovery Levies resulting in a reduction in food prices because there are many factors that affect transportation. It’s not only about fuel prices, it includes spare parts, bad roads and so on”.

“Once the road network is not good, once the prices of spare parts are high, even if you reduce fuel prices, it’s only one component of the cost. The other components are still intact, and they are still going up. So the reduction in fuel price alone will not be enough to compensate for the other costs that I have mentioned. That’s why I am saying food prices will not come down, transportation cost will not come down, and the overall effect is that food prices will go up”.