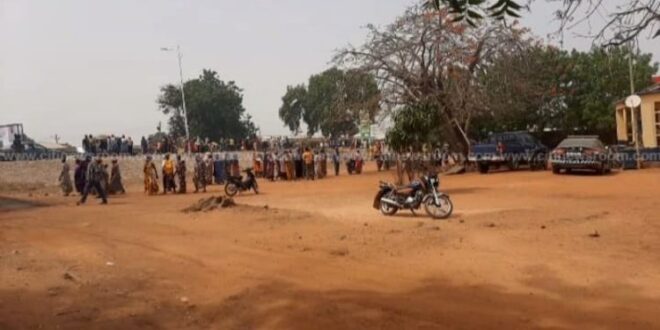 Police in Damongo fired warning shots to disperse residents who had massed up at the police station to demand the release of a soothsayer and her husband, being held for allegedly assaulting a suspected wizard.

Issahaka Mohammed, the suspected wizard, is currently on admission at the West Gonja Hospital after some residents of the Zongo community in Damongo beat him over accusations by the soothsayer that he’s a wizard.

Police on Tuesday arrested the soothsayer and her husband to assist in the investigation.

Youth of the area on Thursday massed up at the police station to demand the release of the suspects.

They got more agitated when Citi TV and Metro TV reporters arrived at the police station.

Police had to fire warning shots to disperse them when they tried attacking the journalists and arrested one of the protesters in the process.

Military personnel were later deployed to the police station and the municipal assembly to assist in dispersing the youth who were massing up at both places. 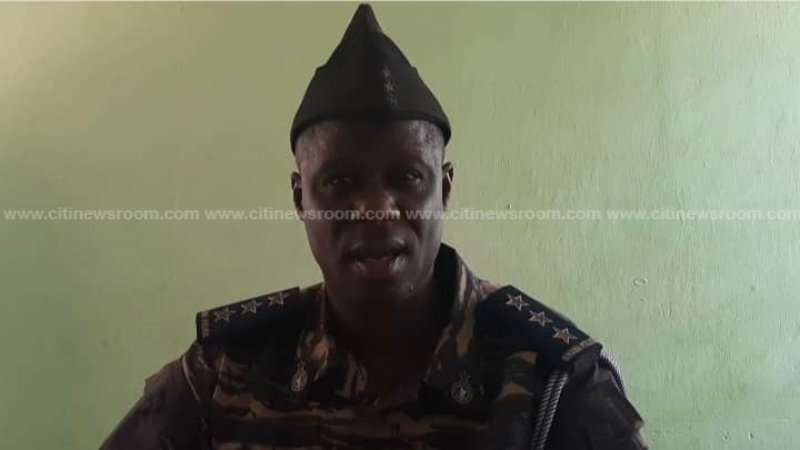 “I don’t know why they want us to release them. What the suspects did is a crime so we are continuing with the investigations and later the regional command will advise us on the next line of action.”

These cases have become rampant in the north of the country, but the practice continues unabated.