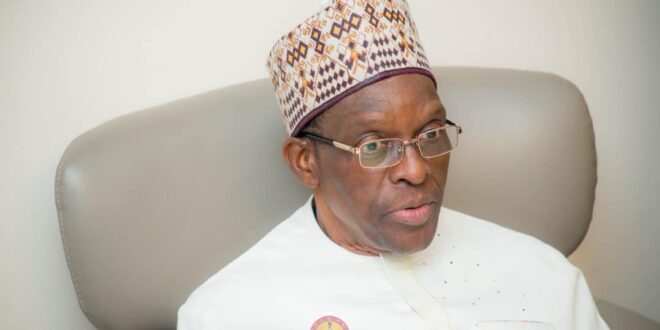 Rockson Dafeamekpor, the Interim President of the newly formed Law Society of Ghana (LSG) has reacted to a media report suggesting that the Speaker of Parliament, Alban S.K. Bagbin has withdrawn his membership from the Ghana Bar Association (GBA).

In a press statement made available to Graphic Online’s Parliamentary correspondent, Nana Konadu Agyeman, Mr Dafeamekpor who is also the National Democratic Congress (NDC) Member of Parliament for South Dayi in the Volta Region denied the media report that the Speaker told the LSG that he has withdrawn his membership from the GBA.

Rather, he said when the LSG called on the Speaker at his office last week, he “expressed in strong words his revulsion about the state of the GBA and wishes to see a change for a better Bar Association committed to the aims, objectives and ethics as captured and practiced globally.”

“It must be placed on record that nowhere in the Speaker’s welcoming remarks during our [LSG] visit, did he ever state that he has resigned from the GBA,” he said.

Mr Dafeamekpor was reacting to the media report which suggested that Mr Bagbin has withdrawn his membership from the GBA.

When aides of the Speaker were reached by Graphic Online over the weekend, they also denied the Speaker said anything of that sort. 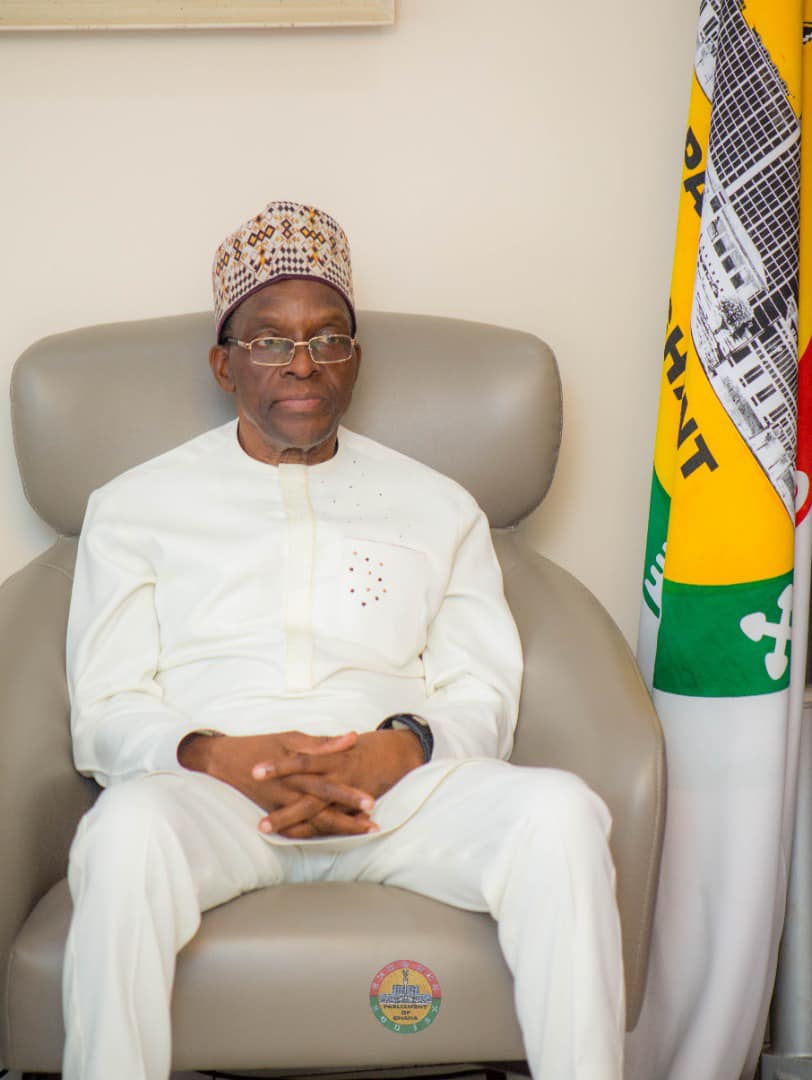 Meanwhile, the President of the GBA, Yaw Acheampong Boafo has told Graphic Online’s Kwame Asare Boadu that the association was unaware if Mr Bagbin has revoked his membership.

Mr Boafo said the GBA has not received any notification from the Speaker of Parliament about the revocation of his membership of the association.

“No, he has not told us anything. We only heard it was when the Law Society of Ghana (LSG) went to him that he said what has been reported in sections of the media, but he has never notified us,” the Mr Boafo told Graphic Online.

The media report at the weekend had suggested that Mr Bagbin had said the conduct of the association had been problematic especially with its position on matters of national interest.

The LSG delegation, led by its Acting President Rockson Dafeamekpor, was at the Speaker’s office to congratulate him on his new position as the President of the Commonwealth Leaders Association.

The LSG is an association for lawyers and law students who seek to shape national discourse and fight against injustice in all forms.

In his reaction to the report, Mr Boafo indicated that there was nothing wrong for a member to resign from the GBA because there was freedom of association in the country.

“If you want to resign that is your own decision, but let me say that he has not sent a formal notice of revocation of his membership. We still consider him as a member,” the GBA President stated.

He also had a problem with the headline of the story.

“The headline of the story as against the body of the story is problematic because the news item has no link to the story,” he said.

Explaining, Mr Boafo made reference to the story, which said the Speaker stopped paying his dues when he saw that lawyers who went to the public tribunal were being victimised.

“The point is that, you can be a member of an association but not in good standing that is if you don’t pay your dues. But to say that you have revoked your membership, well, I can’t get it.”

He added: “The news item said he had stopped paying his dues which is totally different from not being a member.”

For now, the GBA President said, he could not verify whether Mr Bagbin had stopped paying his dues.

“I cannot say for now if he pays his dues, unless the [GBA] secretariat finds out,” he added.

Born on September 24, 1957, at Sombo in the Upper West Region, Mr Bagbin studied at the Ghana School of Law where he passed out in 1982.

He had a stint with Akyem Chambers, a firm of legal practitioners, consultants and notaries public, as a partner. between 1989 to 1992.

He served as external solicitor of the Credit Unions Association of Ghana (CUA), Nii Ngleshie family of James Town, and a number of private business firms in Accra.

The Speaker had also been a partner of the Law Trust Company, a firm of legal practitioners, consultants and notaries public.

Below is a copy of the statement by Rockson Dafeamekpor

PRESS RELEASE: ALL PRESS
LAW SOCIETY OF GHANA PAID COURTESY
CALL ON SPEAKER OF PARLIAMENT.
1. The Interim Executives of the Law Society of Ghana (LSG) paid a Courtesy call on the Speaker of Parliament, the Rt. Hon. Alban Sumana Kingsford Bagbin at his office on Tuesday, 20th day of September, 2022. The purpose of the visit was to congratulate him on his elevation as President of the Commonwealth Parliamentary Association (CPA) of the world and also to introduce the new Lawyers Society of Ghana to him.
2. It must be placed on record that nowhere in the Speaker’s welcoming remarks during our visit, did he ever state that he has resigned from the Ghana Bar Association (GBA). In his remarks, he expressed in strong words, his revulsion about the state of the GBA and wishes to see a change for a better Bar Association committed to the aims, objectives and ethics as captured and practiced globally.
3. The Rt. Hon. Speaker welcomed the formation of the Law Society of Ghana (LSG) and pledged his unflinching support to the Interim Executives and the Society to establish and develop a better professional group. He was very excited to learn from the Interim President, the novelty in roping on board not only Lawyers but Paralegals, Law Students at the Ghana School of Law and the Law Teaching Faculties at the Universities.
4. His interest and excitement of LSG also stems from the fact that he together with learned senior Ward Brew, Esq had actually earlier sponsored the formation of the Bar Association of Ghana (BAG) when the frustration from the GBA became unbearable, until the some impediments came their way, which impediments rendered the forward march of BAG impossible or near impracticable.
He charged the LSG to seek to shape national discourse and fight against injustice in all forms in Ghana. According to the Rt. Hon. Spealer, the GBA has now become too elitist, stressing that he used to pay his dues religiously until it came to his attention that any lawyer that had close association with the then *Public Tribunal Court* was not recognized and paid their last respects by the GBA, upon death. He cited instances. As a result, his interest in the GBA has diminished and with it the non-payment of his membership dues.
5. He advised LSG to come up with reasoned legal opinions and constructive criticisms of Court judgements so as to enrich our law reports and publish same in Journals. He finally pledged his overwhelming support to the LSG.
6. The delegation was led by the Interim LSG President, Hon. Rockson Dafeamekpor, Esq. (MP), who congratulated the Speaker on his new position as the President of the CPA. The Acting President bemoaned the GBA deviation from its core values and mandate in terms of fairness, inclusiveness, defending lawyers and promoting lawyers’ welfare.
The Acting President was accompanied by the Vice President Biadela Mortey Akpadzi Esq, General Secretary Atukwei Quaye Esq, Treasurer, Enoch Deegbe Esq, Women Commissioner Anatu Anne Seidu Bogobiri, Dep. General Secretary David Worwui-Brown, Esq and Deputy Director of Communications, Mercy Dankwa, Esq all in interim capacities. On the side of Speaker, he was in the company of his chief legal and political advisors.
7. The Courtesy visit was part of a rolled-out plan to introduce and interface LSG with prominent men, women and relevant academic & state institutions in Ghana by the end of the year.
SIGNED.