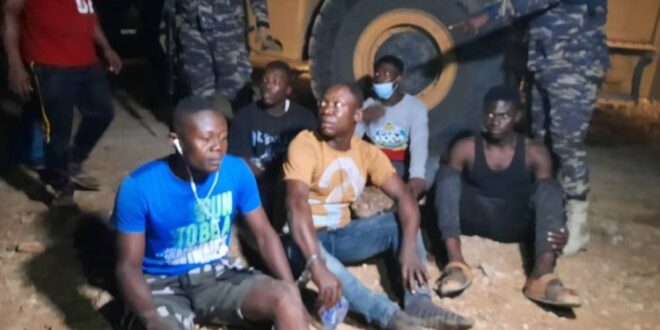 Five persons have been arrested for allegedly engaging in illegal sand-winning activities at Gonsie, a community within the Weija Gbawe Municipality of the Greater Accra Region.

The arrest was made by a task force led by the Municipal Chief Executive of the area.

The activities of the sand winners according to the Chief Executive have the potential of causing a mudslide and also destroying roads within that enclave constructed a few months back. 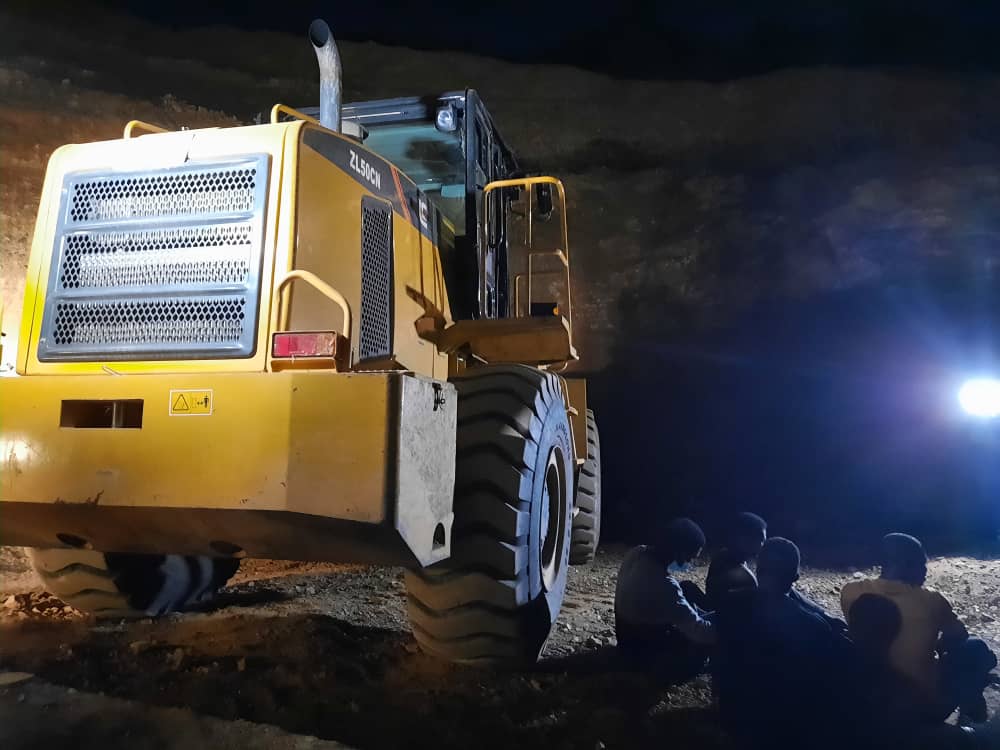 The five persons arrested will be arraigned.

Speaking after the arrest, the Municipal Chief Executive for Weija Gbawe, Patrick Kumor, said “it was an ambush, there was no way the suspects could run. The police fired warning shots at them and so they had no option but to cooperate. The Assembly works during the day and so you don’t see them around, their operations are mostly at night.”

“We cannot continue this way. I have warned them time and time again that when these issues come to my attention I will ensure that the suspects are apprehended. No culprit will be spared.”