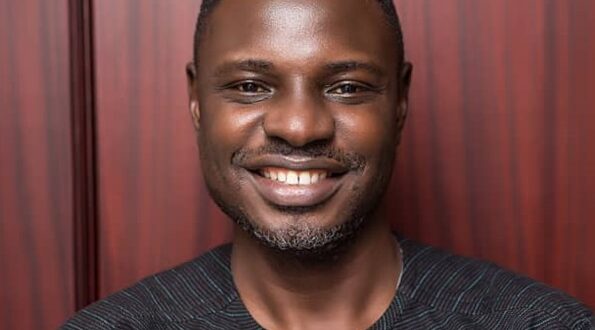 CENSAD calls for establishment of Ministry for Youth Development

The Centre for Social Advocacy and Development (CENSAD) has proposed that government establishes a separate Ministry for Youth Development.

According to CENSAD, creating a new Ministry for Youth Development which is distinct from the Sports Ministry will strengthen the institutional framework to facilitate mainstreaming of youth development across all sectors.

It also wants government to expedite action on the formulation of a new National Youth Policy to ensure coherence and coordination among government agencies, and make it mandatory for all Ministries, Departments and Agencies, as well as District Assemblies to take national priorities in respect of youth development.

CENSAD’s proposal is contained in a press release it issued at the end of its 2022 maiden programme planning session, and argued that “Merging youth and sports development as a Ministry has not yielded the desired result, hence the call for decoupling of the status quo.”

According to CENSAD, an integrated approach to youth development will provide for an inclusive and uniformed programme of action across all sectors and ensure that policy priorities are translated into plans, budgets and targets.

“A mainstreamed and integrated National Youth Policy that is in tune with current demands would engender realignment with existing government interventions, and creates an opportunity for the leveraging and harnessing of resources for youth development from all sectors including Non-Governmental Organizations, Civil Society, Development Partners and the private sector,“ it said.

CENSAD while commending government for implementing what it described as “adhoc measures such as the Nation Builders Corps, the Youth in Afforestation, the National Entrepreneurial and Innovation Programme and the recently announced You-Start Programme,” it said “the adoption of an integrated and mainstreamed approach to youth development is the surest way to curb the myriad of challenges confronting the Ghanaian youth,” and that such an approach will further contribute to promoting the fundamental human rights, physical and reformative development of young persons, including women and persons with disabilities.”

Other demands by CENSAD are;

2. An expedited action to develop a Legislative Instrument (LI) to ensure the operationalization of the National Youth Authority Act (939) of 2016.

CENSAD noted in the statement signed by its Executive Director, Muhammed Yakubu, that as a coordinating and implementing agency, the NYA’s coordination role is constrained by the lack of an L.I. to operationalise its activities, and that it is difficult to coordinate other state agencies and charge the required fees for statutory services without an existing legislation to back its actions.