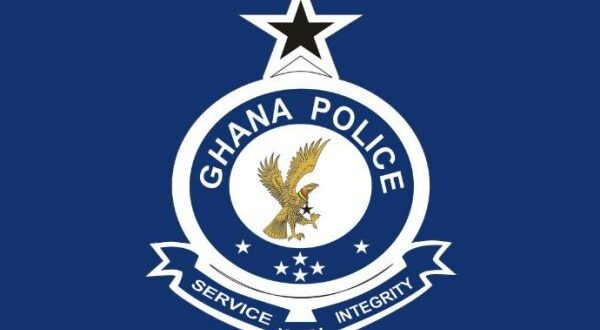 The Ghana Police Service has said it will take full responsibility in giving late constable Emmanuel Osei who was killed during an attack on a bullion van at Jamestown a befitting burial.

The Police have promised to draw lessons from the incident and prevent similar events in the future.

Director-General of Welfare at the Ghana Police Service, Maame Yaa Tiwa Addo– Danquah, who led members of the Police administration to the one-week observation, commiserated with the family and wished them well as they have begun processes to give the late constable a befitting burial.

According to her, the family can count on the support of the service anytime.

“It is the duty of the police service to give him a befitting burial in line with the tradition of the service. So since he died in the line of duty, the police tradition is that we will give him a full burial.”

“So when the time comes, we will see what a full burial is. We will join the family and support them and ensure that he is buried in accordance with the traditions of the service.”

General Constable, Emmanuel Osei was killed together with a female trader by armed robbers who shot them during a bullion van robbery at Jamestown, a suburb of Accra.

The unidentified armed men, on not less than three motorbikes, crossed the bullion van and started shooting sporadically.

In the process, two persons were shot dead instantly – the police officer on escort duty, and a trader who was affected during the shooting.

The bullion driver sustained injuries and was sent to the Korle Bu hospital for treatment. Two tellers who were in the bullion escaped unhurt.

The weapon of the policeman was also taken away, together with an unspecified amount of money.

Meanwhile, a number of suspects have been arrested and are currently being screened by the police.