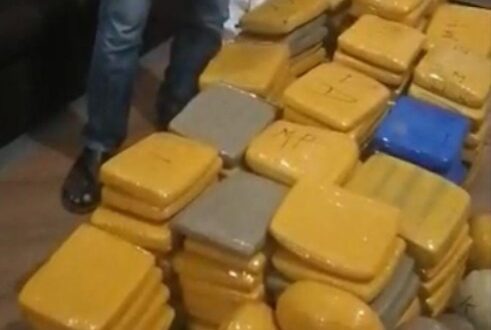 Haruna Iddrisu, a 36-year-old painter and gardener, has been arrested by the Accra Regional Police Command for the unlawful possession of 228 parcels of dried leaves, suspected to be Indian Hemp.

According to Deputy Superintendent of Police (DSP) Juliana Obeng, Head of Public Affairs Unit, Greater Accra Regional Police Command, on Tuesday, November 23, 2021, the Regional Police gathered that a drug transporting syndicate, on the Police wanted list, had transported some substances, suspected to be Indian Hemp to Accra and had hidden them at a location.

She said surveillance was immediately mounted on their movements, and suspect Haruna Iddrisu was identified as the main distributor. 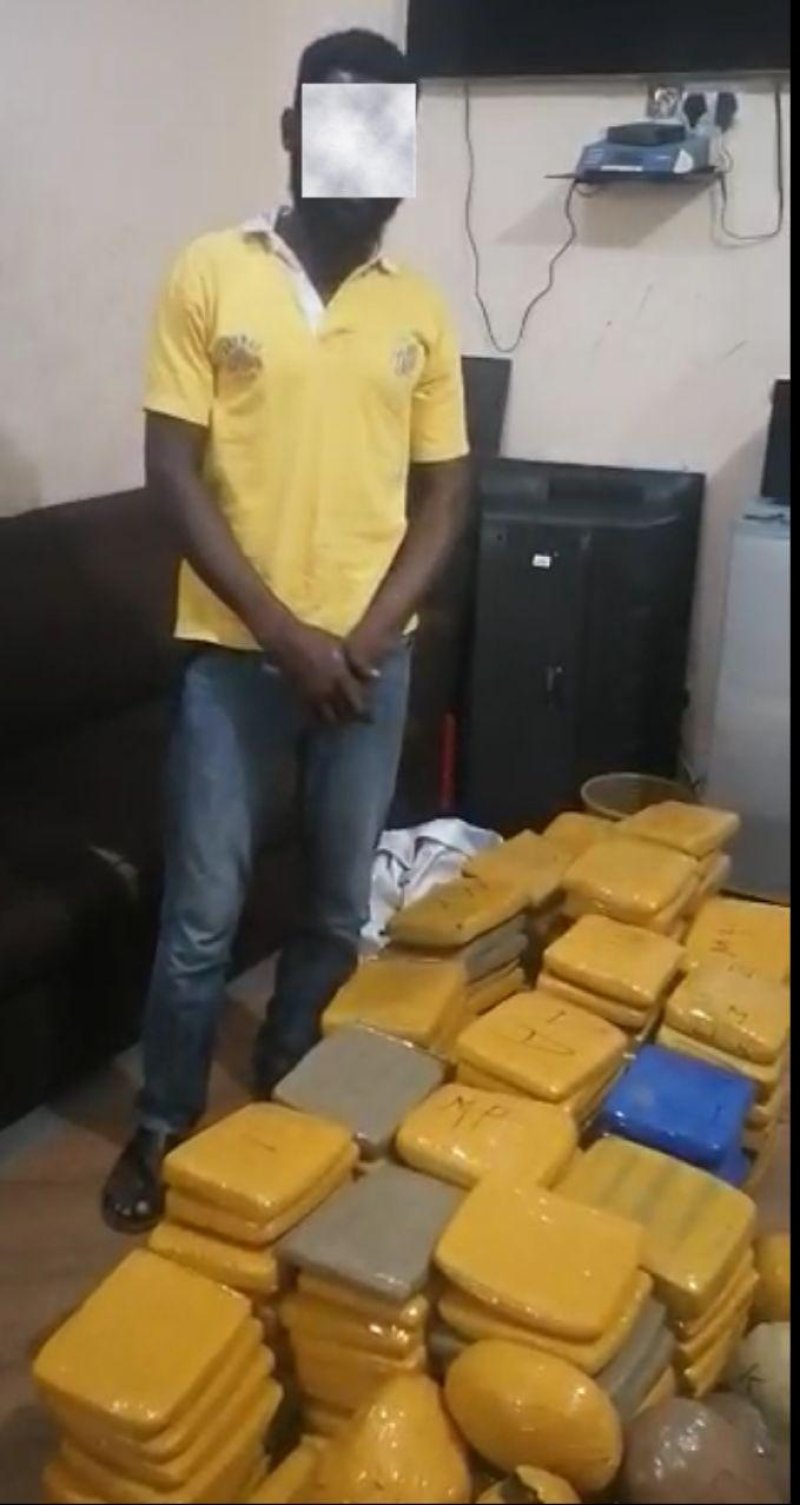 DSP Obeng said Police trailed the suspect and succeeded in arresting him at his hideout in Gbetsile, near Ashaiman, together with the 228 slabs of dried leaves, all suspected to be Indian Hemp.

She said an investigation into the matter was currently ongoing and further updates would be communicated.

DSP Obeng warned all criminals to immediately cease their nefarious activities because the Police were poised to come after them.

She also encouraged members of the general public to be vigilant at all times and to provide a timely report about suspicious characters or activities to the Police.