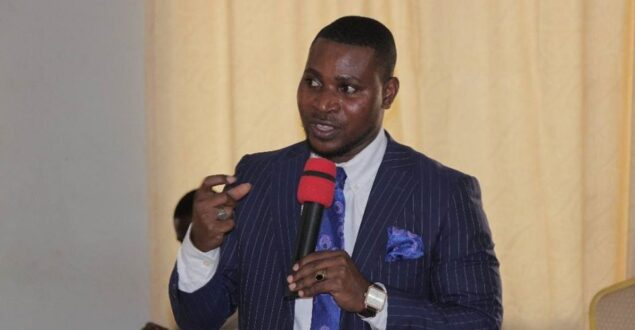 The Executive Director of the Alliance of Social Equity and Public Accountability (ASEPA) is currently being detained at the Teshie District Police command.

He is reportedly being held in connection with his publication that members of the President’s family travelled with the Presidential jet to UK for shopping.

The complaint against him was lodged by the Ghana Armed Forces and he is expected to be arraigned on Thursday 10th February at the Kaneshie District Court.

Mensah Thompson reported himself to the police after the complaint lodged against him was brought to his attention.

The anti-corruption campaigner. Mensah Thompson alleged that President Nana Addo Dankwa Akufo-Addo together with his relatives had used the Presidential aircraft of the Ghana Armed Forces for a shopping trip to the United Kingdom in December 2021 between December 20 to 30, 2021.

He later apologized and retracted the publication.