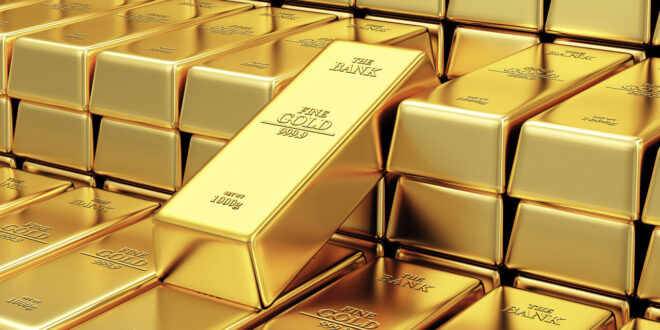 Armed robbers made away with gold with a value of approximately US$350,000 when they raided the Homase site of gold ore mining company, GoldStone Resources Limited near Akrokeri in the Ashanti region on June 10, 2022.

GoldStone Resources in a statement issued today said no one was hurt during the dastardly heist and the loss was not expected to have an impact on the financial performance of the company.

The company which is traded on the London Stock Exchange’s AIM market for small and medium-size growth companies said its ordinary shares were temporarily suspended from trading pending the announcement of the robbery.

“The Board can now confirm that an armed robbery took place at its Homase site, which, whilst no one was hurt, resulted in a loss of gold with a value of approximately US$350k,” the statement said.

“Whilst this loss is not expected to have a material impact on the financial performance of the business, the Company was not in a position to make an announcement that was compliant with the AIM Rules, which led to a suspension in the trading of its ordinary shares on AIM whilst an investigation was launched by the authorities in Ghana”.

The statement further disclosed that an investigation into the robbery was ongoing and Goldstone was reviewing its internal security arrangements.

“A new security company has been appointed and additional security measures are being implemented on an urgent basis to enhance protection for the Company’s operations, assets and personnel moving forward,” the statement said.

“These issues are causing some short-term disruption to operations, which are expected to continue into Q3 2022, but the Company expects to maintain regular production of gold doré throughout Q3 and Q4 2022.

GoldStone holds a 90% interest in the Homase Licence for the Homase Open Pit and its share price was down 7.41percent at the time of filing this report.