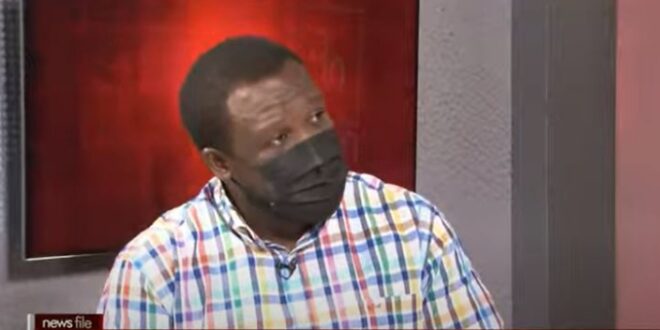 The Member of Parliament for Ningo-Prampram, Sam George, has debunked claims of a 10-year jail term for persons caught in LGBTQ activity.

Speaking on JoyNews’ Newsfile on Saturday, he said although the Anti-LGBTQ+ Bill proposes punishment for people who would be found culpable in the act, they are to receive five years maximum jail term.

“There’s been a lot of spins that when you are caught in the act, you will receive up to 10 years jail sentence, that’s not true, it’s not true…Maximum jail term for any of the offences which are the acts of homosexuality are a maximum of five years,” he said.

He added that although people approached them to extend the sentencing term to 10 years, they did not heed such suggestions.

He said this was because “the main thrust of this bill is actually not punishment, it’s actually reformation.”

“Even when you’re being found guilty and sentenced, there is an opportunity for you to recant and go through a reformative process,” he stated.

He added that per the law, “if a person recants during prosecution, even after sentencing, that person must be allowed to go through a reformative process determined by the court. Then, upon successful completion of the reformative process, you are free to go home.”

The Legislator said section 6 of the bill spells out the offences and penalties to be meted out to persons who oppose the bill.

“Section 6(2) which imposes a penalty says a person who commits an offence under paragraph A, B, C, D, E, F or G in subsection 1 commits a first-degree felony and is liable on summary conviction to a fine of not less than 750 penalty unit and more than 5,000 penalty unit or a prison term of not less than three years and not more than five years or both,” he stated whiles reading portion of the bill.

“So the actions that are second degrees felonies, we look at the commiserates jail sentencing or sentencing regime in our current legislation for second-degree felonies and most times it’s between three to five years, and we stayed within that, we didn’t extend that.”