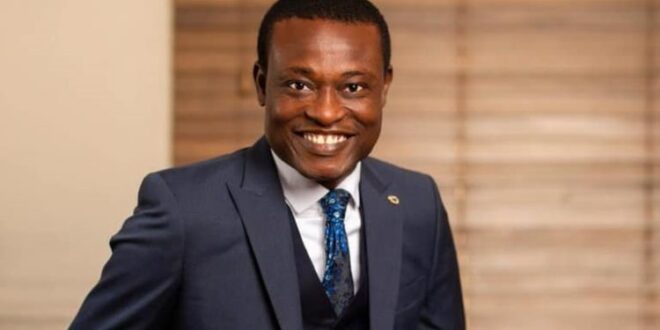 Akufo-Addo to swear in Kissi Agyebeng today as Special Prosecutor

The 43-year-old will become the second person to serve in the office after Mr. Martin Amidu who resigned in November 2020 amidst controversial circumstances.

Mr. Agyebeng was unanimously approved by Parliament on Friday, July 30, 2021 after his vetting.

Mr. kissi Agyebeng touched on several issues when he appeared before the Appointments Committee of Parliament.

For instance, on fighting corruption, Mr. Agyebeng said he will rather focus on making it difficult to engage in the canker than placing emphasis on stopping it.

“First, I am going to institute what I call ‘Pressure for Progress’ and in this quest, there will be a systemic review of all public sector institutions and the development of integrity plans.”

Kissi Agyebeng also said he has no intentions of resorting to the strategies of his predecessor, Martin Amidu in fighting corruption in Ghana.

He said he will rely on his own experiences and professional training to effectively deliver on his mandate as a Special Prosecutor.

“There was a reference to filling the heavy shoes of a named individual [Martin Amidu], but I will prefer to wear my own shoes in the sense that, I’m my own man, and I am coming with my own experiences and professional training. In this quest, my conscience and learning of the law are going to be my guide.”