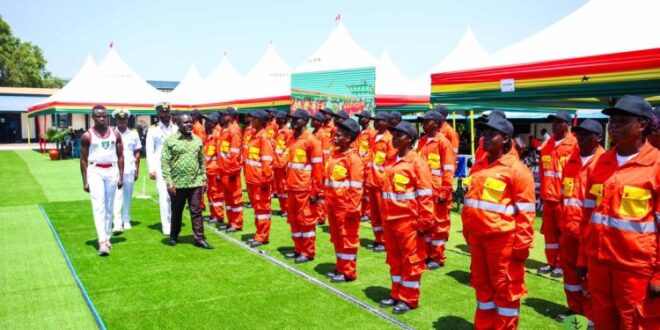 A total of 500 trained lifeguards passed out on Sunday at the Eastern Naval Base in Tema New Town.

The trained lifeguards, drawn from about nine regions in the country, comprised both males and females, and they will be deployed to save lives on Ghana’s water bodies in the country.

The Basic Water Safety and Lifeguard Training Course was made possible under the Volta Lake Transport Safety Project (VLTSP), a Public Private Partnership (PPP) between the Ministry of Transport and Ecozoil, a subsidiary of the Jospong Group of Companies (JGC).

The course was undertaken in two parts, with the first part commencing on February 11, 2022, which lasted for six weeks.

Speaking at a colourful passing out ceremony, the Minister of Transport, who was the Guest of Honour, Mr. Kwaku Ofori Asiama, congratulated the lifeguard trainees, and urged them to use their training skills acquired to save lives on the Volta Lake and country’s water bodies.

According to him, as part of the project, the government will be providing free life jackets to commuters on the Volta Lake, and also help educate residents along the lake.

“This project will also provide jobs to the youth in the coastal areas,” he said.

The Executive Chairman, JGC, Dr. Joseph Siaw Agyepong, in a short address, urged the lifeguards to do their best to make water transport safer in the country.

He announced that his outfit will provide three-speed boats to the Ghana Navy to help support the security agency in its naval operations.

The VLTSP, he explained, had become necessary because of the challenges bedevilling transportation on the Volta Lake and other water bodies in the country.

“Transportation on the Volta Lake is plagued with challenges including lack of life jackets for commuters, overloading on boats, and lack of safety education on the lake,” he bemoaned.

According to him, the project seeks to employ the youth from communities along the Volta Lake and equip them with basic skills in water survival and rescue operations to ensure safety of commuters on the lake.

“In addition, it helps to maintain cleanliness at the various landing sites, provide safety education to both boat operators and commuters, provide life jackets to commuters to protect them on the lake,” he added. 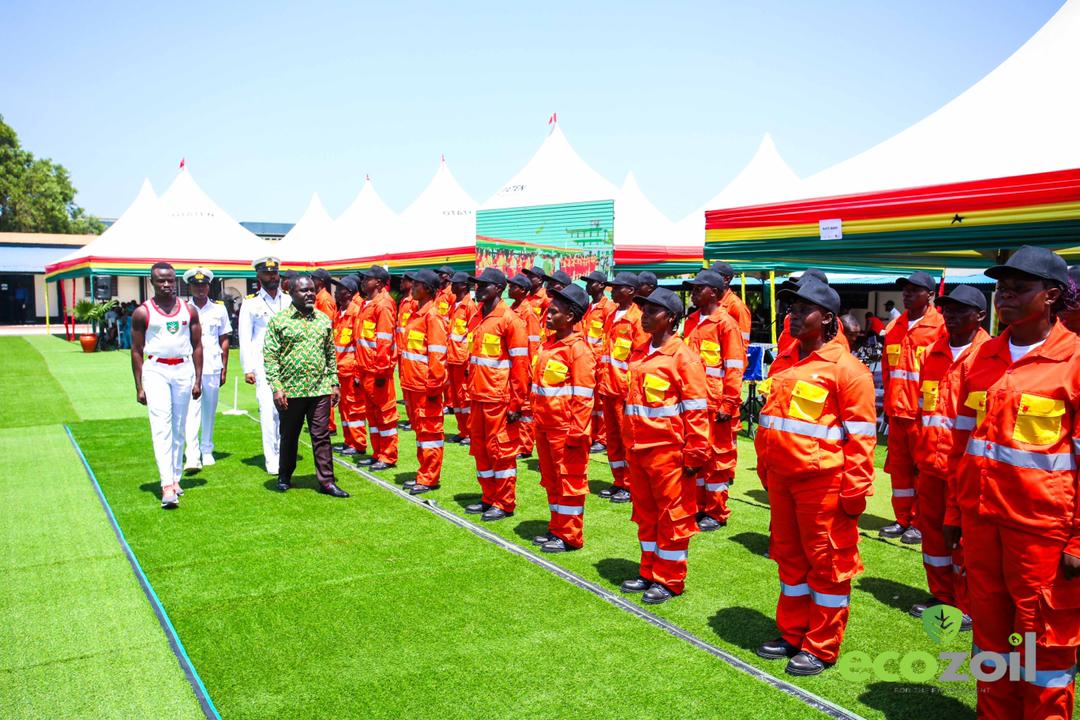 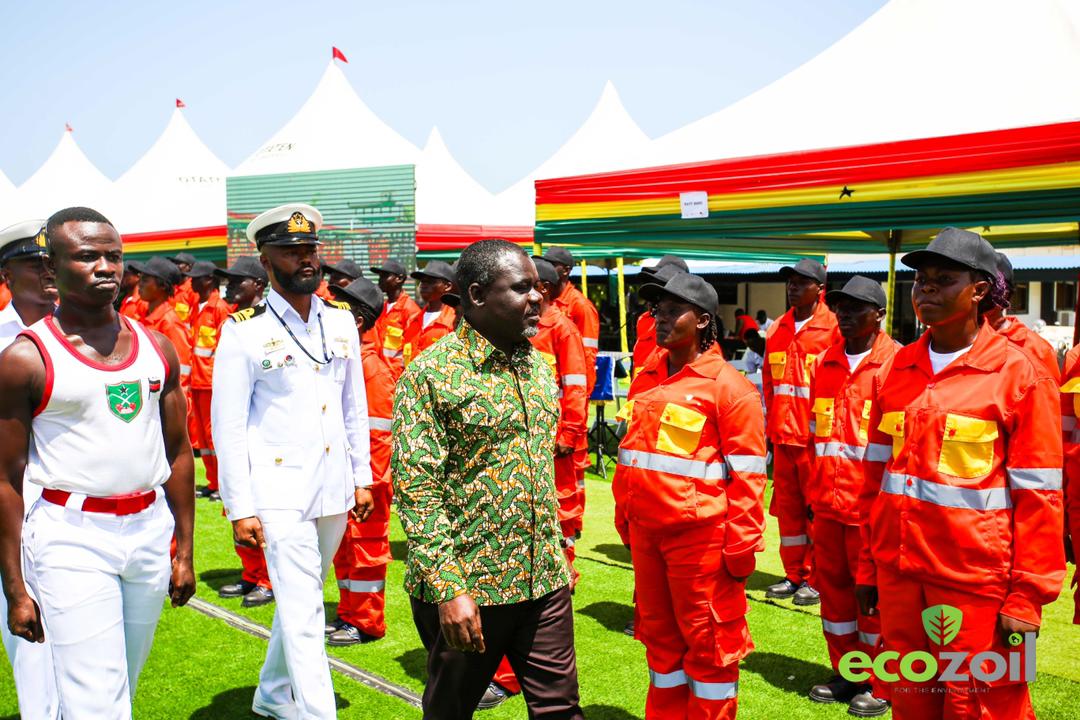 He, therefore, thanked the Transport Minister for the confidence he reposed in his company, which resulted in the renewal of the project.

“I also want to thank the Chief of the Naval Staff, Rear Admiral Isaah Yakubu, the Flight Officer Commanding the Eastern Naval Command Commodore Emmanuel Ayensu Kwafo, for the training of the lifeguards.

“To the Ecozoil team, let’s work hard to ensure that the project achieves its objectives, so it can become a model for other countries in the world to emulate,” he charged the trainees. 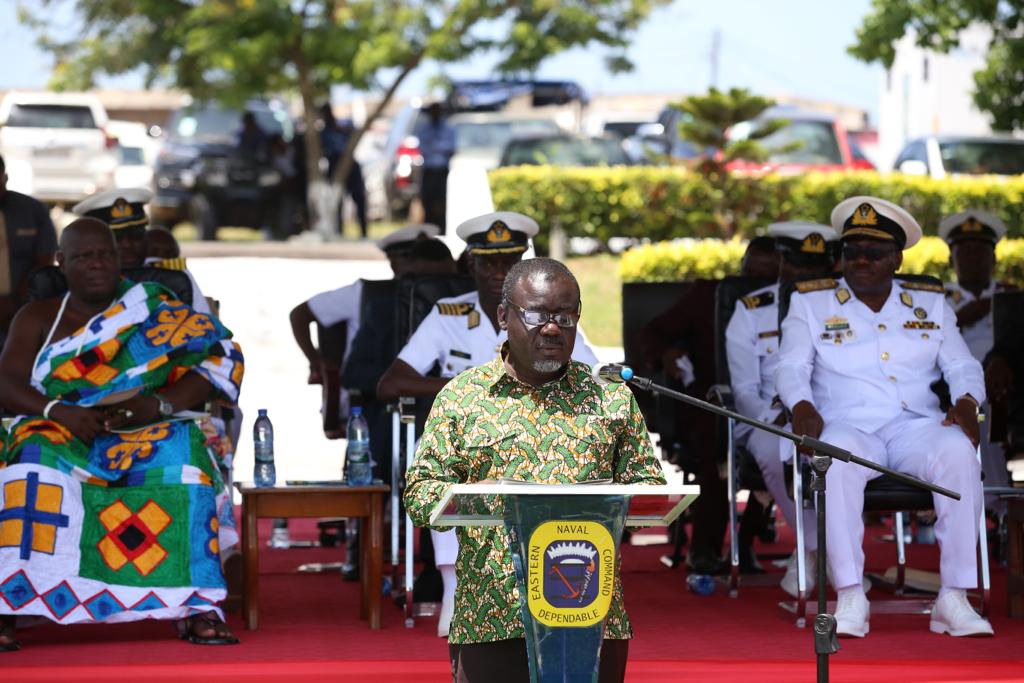 For his part, the Chief of Naval Staff, Rear Admiral Isaah Yakubu, commended Dr. Siaw Agyepong for his pledge to support the navy with speed boats.

He encouraged the lifeguards to always have the interest of the country first in the discharge of their duties.

Earlier, in a welcome address, the Flight Officer Commanding the Eastern Naval Command (ENC), Commodore Emmanuel Ayensu Kwafo, while commending the leadership of the Leadership Training School, ENC praised the trainees for their endurance.

He said the participants were trained in firefighting tactics, confidence jump, survival at sea, and endurance on the water to save lives and properties among others.

The objective of this training, he said, is to help avert accidents on the Volta Lake and other water bodies.

“This is not the first time Ecozoil is embarking on such a project. It happened some 10-11 years ago”, adding that the Ghana Navy has also been supporting in saving lives on Ghana’s water bodies,” he indicated.