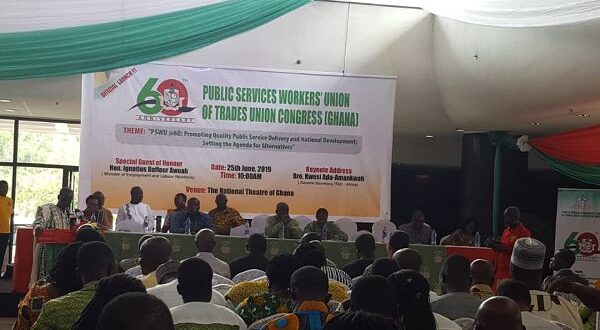 36 organizations under the Public Services Workers Union (PSWU), are making a strong case for the payment of Political Neutrality Allowance for qualified members.

The groups are demanding urgent action for the allowance to be paid following a similar call by some public sector workers under the Civil and Local Government Service Staff, CLOGSAG.

In a statement, PSWU maintained that, “it is pertinent to state that the grant of such allowance to a section of the workforce to the neglect of others in the same or similar category will defeat the underlining principles of Salary Administration in Ghana.”

The issue of Neutrality Allowance came to the fore following the strike by the Civil and Local Government Staff Association, Ghana (CLOGSAG), for the payment of same.

PSWU is arguing on the grounds of the constitution and enabling Acts and laws that require them to be politically neutral.

“At our last National Executive Council (NEC) Meeting held in Kumasi in March 2022, members resolved to bring the request to the attention of the state for urgent consideration. We therefore call for urgent engagement on the matter. While we anticipate your favorable response, be assured of our availability for  necessary engagement to avoid any unintended industrial disharmony”, the statement added.

The neutrality allowance is to ensure that civil and local government workers do not engage in partisanship while conducting their affairs when they are in their various offices.

It is paid to them to ensure that they discharge their duties professionally without getting involved in partisan activities.

While some contend that government giving in to this demand will open the floodgate for other allowance claims from the state, some believe that such an allowance is important to keep civil and local government workers away from serving based on their political interests.

Below are the 36 organizations: 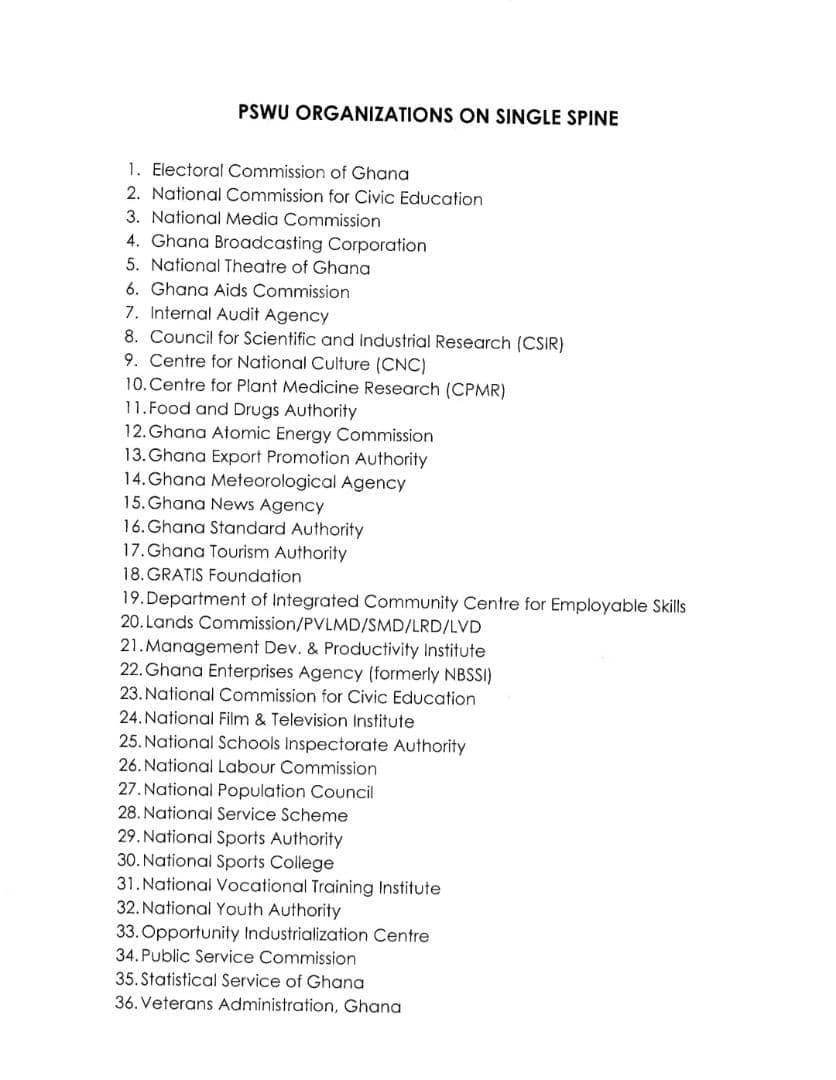