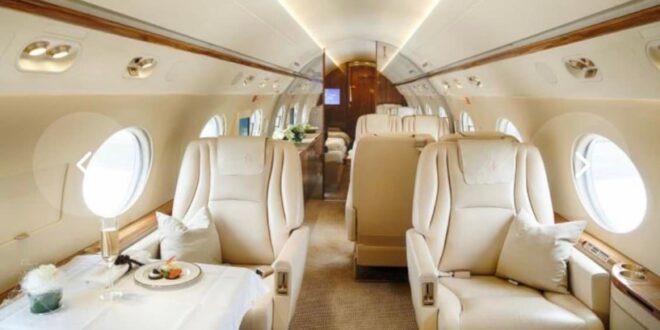 In the heat of the clamour to pass the controversial Electronic Transfer (E-Levy) Bill in December last year, government attempted to shore up the numbers for the vote in Parliament.

MP for Dome-Kwabenya, Sara Adwoa Safo who had been on leave in the US for some weeks was flown into the country to cast her vote to ensure that the bill was passed.

Though the passage was unsuccessful, questions have emerged about what it took to convince the MP including a said ¢120,000 paid into her account by the Chief of Staff.

Fresh details shared by Ranking Member on Foreign Affairs Committee, Samuel Okudzeto Ablakwa, indicated that another ¢948,500 ($140,000) was spent on her chartered flight from the US for the said purpose.

Per his findings, the carrier hired for the task was a Gulfstream G-550 registered HB-JOE operated by Premium Jet AG based in Belgium, costing $4,800 an hour.

“With an 11-hour flight distance, payment of reposition fees (as it flew from Belgium to pick her up in the States), payment of one-way fees (as the business jet flies back home empty), crew per diem fees, landing and wait-time fees; it cost a staggering $140,000.00. At today’s exchange rate, that is ¢948,500.00,” he said.

In a Facebook post on Tuesday, March 1, Mr Ablakwa expressed worry that such an amount will be spent lavishly in the face of an economy that experts say is on its knees at the expense of “the obnoxious E-Levy.”

The development does not sit well with the North Tongu MP.

“Imagine what our country can do with ¢1 million in the midst of our economic challenges, NABCO demonstrations and labour agitations?” Mr Okudzeto quizzed.

Already, anti-graft campaigners including Crusaders Against Corruption Ghana (CACG), want an investigation into alleged monies paid by the Chief of Staff into the account of the MP for Dome-Kwabenya Constituency.

According to him, issues such as the cost of flight also demand the attention of Civil Society Organisations who are seeking the well-being of the country.

He further downplayed claims that the cost of the trip was borne by Adwoa Safo’s friends saying “Who are these friends?”

The Ranking Member further called on Parliament to stay away from activities that do not augur well for its reputation as far as the E-Levy Bill is concerned.

He urged that the House to “lead us to a patriotic, mature and frugal path of consensus building in the national interest; and not the present embarrassing spectre of opting for an extremely partisan, destructive, wasteful, small-minded and reckless road to perdition.”