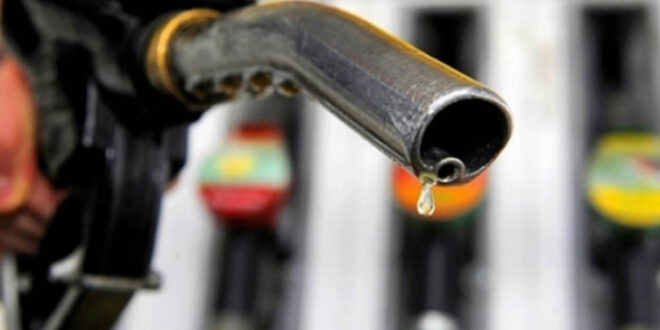 Sixteen driver unions are demanding that government scraps some taxes on petroleum products.

According to the unions, they have identified at least five taxes that they believe serve no useful purpose.

They say should their caution go unheeded, they will be forced to withdraw their services on Thursday at 3 pm.

A litre of petrol and diesel currently sells at ¢6.90 at major oil marketing companies across the country.

The driver unions say they cannot continue to put up with such high prices.

Government has since the recent hikes in prices announced the suspension of two levies for the next two months, but the unions say this is inadequate.