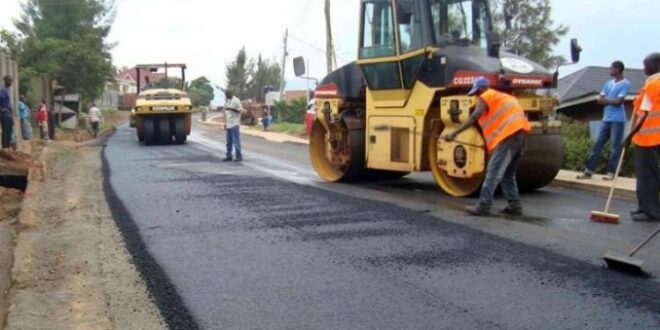 The Association of Road Contractors Ghana wants the government to release enough funds to pay its members for the continuation of road projects nationwide.

The association believes the country will have a number of good roads when road contractors are paid.

Speaking to media after a meeting with the Roads Minister, National President of Association of Road Contractors, Ghana, John Afful Jnr., disclosed that the government has assured that plans are underway for contractors to be paid but hurriedly requested a speedy disbursement of the funds.

“There are huge outstanding debts that need to be taken care of, but we are discussing with the Ministry and I hear that plans are far advanced to have it paid and that is what we are waiting for. So we are waiting for some payments, and we are hoping that time will be short for us. Everything is done with the money when it comes to construction. That is why when contractors are working, and they do not have money, they just stop, so we hope that government will release funds into the system for the good works to be done.”

The Roads and Highways Ministry has admitted that the start of the COVID-19 pandemic played a major role in the inability of the ministry to settle outstanding payments to road contractors.

It said, the pandemic put a strain on the country and a large portion of Ghana’s revenue went into trying to manage it.

Sector Minister, Kwasi Amoako-Attah, now wants the public to support the introduction of the 1.75% Electronic Transaction Levy saying the tax when passed, will aid in the construction of more good roads.

Mr. Amoako-Attah made these comments after an inspection of the two-tier Tamale interchange in the Northern Region on January 6, 2021.

The Minister also said the introduction of e-levy will provide enough funds to develop the road sector immensely, and that will be appreciated by every citizen.

He says their support for the levy will help in raising more revenue, part of which will be used to pay road contractors owed by the government.

Speaking at a meeting with the leadership of the Road Contractors Association, the Minister, also mentioned that a number of deplorable roads will be fixed when the E-Levy is implemented.