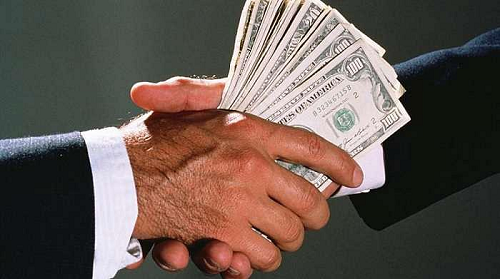 He noted that the situation was one of the major factors discouraging Ghanaians and for that matter many residents of the region from enrolling unto the scheme as well as renewing their membership.

Mr. Abudulai made this known in Bolgatanga last Wednesday on the sidelines of the first 2021 review meeting of the Regional Directorate of the NHIA.

He said most often service providers asked clients who were beneficiaries of the scheme to pay for the services rendered to them, when indeed those services were covered by the scheme already, thus making beneficiaries lose confidence in the system.

He said it was illegal for any service provider to charge any NHIS holder for treatment already covered by the scheme, and urged victims to report such cases to the NHIA with evidence for appropriate action to be taken.

The acting regional director explained that although there was an increase in almost all the indicators, including membership enrolment, indigenes registration and mobile money renewals within the period under review, it was a slight increase which could have been better but for the illegal charges by some service providers.

“One of the major challenges of the scheme is illegal charges by service providers at the health facilities because if people pay something at the hospital, then the system is no longer working; therefore the beneficiaries are not encouraged to renew their membership with the scheme,” Mr Abudulai said.

He observed that “initially we had a problem owing the service providers, and there has been a lot of improvement but the clients still complain.”

The acting regional director pointed out that the NHIS was the backbone of health care in Ghana, and therefore it was imperative for all members to enjoy its full benefits, stressing, “we are encouraging our clients who are charged illegally to report to us with evidence so that the appropriate action can be taken.”

Mr Abudulai indicated that lack of office accommodation and other facilities at some of the operational districts was also hampering the effective delivery of the core mandate of the Scheme. In the Builsa North and Bongo districts for instance, officers operate in zinc containers.

He, therefore, appealed to the district assemblies to assist in providing the authority with decent office accommodation to enhance effective work.

“If you go to Bongo and Sandema for instance, our MIS machines have been installed in a container and a market store respectively; during our warm season, even when all the air conditioners are powered, the facilities are not able to withstand the heat; they work continuously and almost every month they break down,” he stated.

Mr Abudulai also explained that poor network connection in some rural districts in the region, coupled with inconsistent supply of consumables adversely affected the operations of the NHIA.