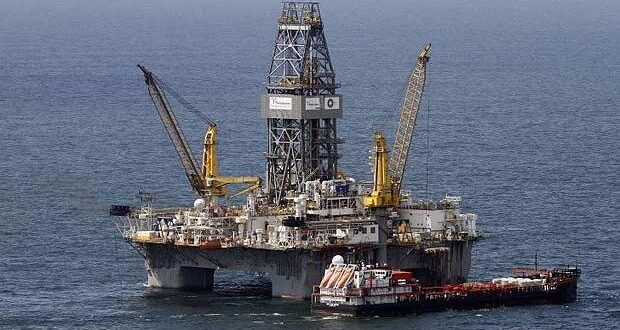 The Vice Chairman of the Public Interest and Accountability Committee (PIAC), Nasir Alfa Mohammed, says whereas the value of Ghana’s oil and gas exploration and production activities are valued at about $31 billion, Ghana only generated about $6.5 billion.

This was from the PIAC’s latest analysis which took into account revenues starting from 2011 to the end of 2022 from Ghana’s oil fields.

“In a decade, we should just say we have been able to get about $31 billion as the value of our oil and gas exploration and production activities. But out of that $31 billion, only about $6.5 billion of that amount was what actually came to the Ghana Group,” he said.

Speaking on JoyNews’ PM Express, Business Edition, Nasir Alfa Mohammed said whereas some may refer to the country’s earnings as peanuts compared to the rest of the $31 billion, the situation was borne out of the risky nature of Ghana’s oil fields from the beginning.

“So in doing so, it was likely that we negotiated away certain benefits that ordinarily would have come to us. And so things like tax benefits for the international oil and gas companies that were given to them, tax exemptions and all of that,” he explained.

He added that the country was trying to create a friendly investment environment for others to partner due to the inability of the country to raise the necessary money to conduct exploration and subsequent drilling by itself.

“We should know that even drilling one well is not an easy one and Ghana couldn’t, we were unable to do that. So we really needed the investment and that explains why at the initial stages we really didn’t do well with our negotiations,” he said.

He, however, mentioned that since then Ghana’s petroleum basins have been relatively de-risked thus giving the government the muscle to negotiate better benefits for Ghanaians.

“But over time our petroleum basins are relatively de-risked especially offshore. So you’d realize that in the most recent of agreements that are coming now after oil find it is changing,” he said.