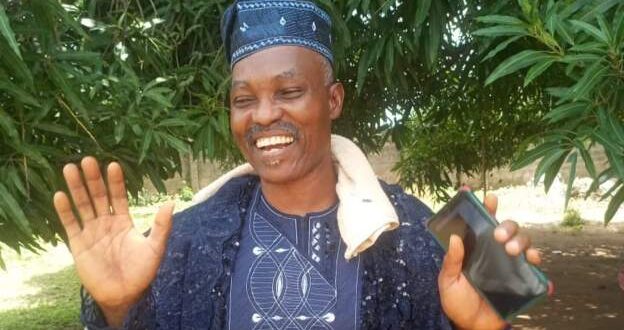 An evangelist is in trouble after telling people he knows of a gate leading to heaven from southwestern Nigeria that he can show them – for a fee.

Pastor Ade Abraham was reported to police by one of his followers, who said the pastor had charged him 310,000 naira ($750; £600) to see the supposed site in Araromi-Ugbeshi town, Ekiti state.

The cleric admitted to the BBC that he had made the statement about heaven’s gate, saying it was “the God he serves” who revealed it to him to try the faith of his church members, but says he has not received any payment. 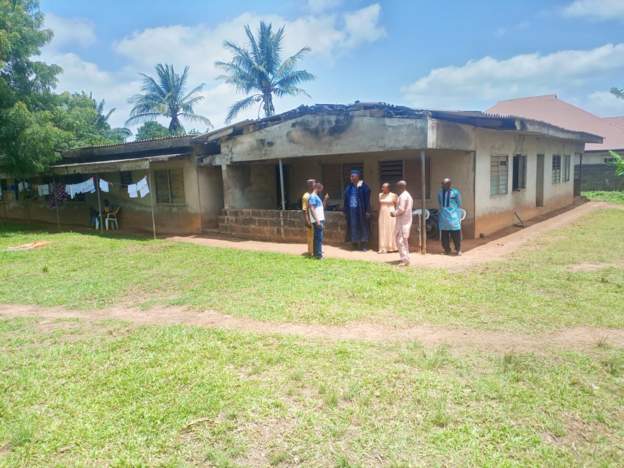 He built this camp in Ekiti state

The Christian Association of Nigeria has released a statement disowning Pastor Ade Abraham, and Ekiti state police have collected written statements from members of his church and launched an investigation.

Pastor Ade Abraham’s church was originally based in Kogi state then Kaduna state, before moving southwards with his followers to a camp he built in Ekiti state.

The parishioner who reported him to police has since moved back home to Kaduna state but his wife refused to join him, saying the “rapture” was coming soon. 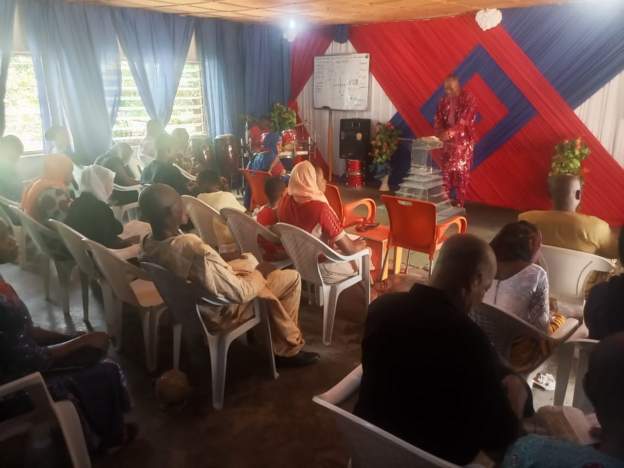 The pastor, dressed in red, addresses his congregation

But the couple, who do not wish to be named, told the BBC they speak to each other on the phone every day.

Pastor Ade, also known as Noah Abraham, recently went viral with a video in which he asked worshippers to tell their relatives living overseas to contribute money to his church.