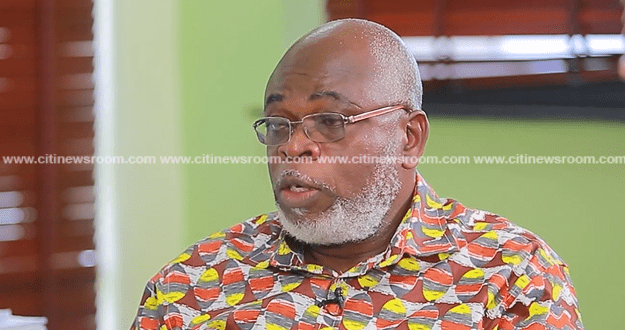 The Public Accounts Committee of Parliament has directed the Attorney General to initiate prosecution against the management of the Ghana Cylinder Manufacturing company.

This follows a report by the Auditor General indicting the management of the company for engaging in procurement breaches.

According to the report, the company engaged in single-source procurement without approval, though the Public Accounts Committee noticed attempts by management to rectify the error.

Delivering a PAC report on the floor of the house, Chairman of the committee, James Klutse Avedzi, said the officials responsible must be brought to book.

“The committee noted that management has since applied for retrospective approval of the Single Source Procurement. This is a breach in the violation of the Procurement Law, and the Attorney General must take the necessary steps to prosecute the companies involved.”

This is happening four years after President Akufo-Addo ordered the dissolution of the company’s board following an impasse between its members and the then Chief Executive, Frances Essiam.

Madam Essiam, was suspended by six of the nine members of the previous board, over claims that she had mismanaged the company, and also awarded some contracts without the approval of the Board or the Energy Ministry.