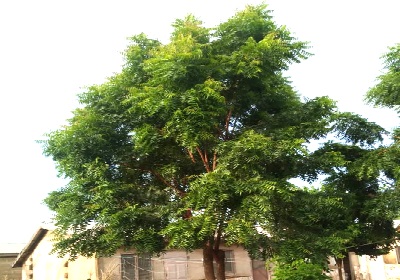 It caught the attention of the public in the wake of the outbreak of the COVID-19 pandemic due to the assertion that it could boost the immune system and fight the virus.

Until then, not much was known about the valuable plant which grows in almost every part of the world.

The neem tree, whose botanical name is Azadirachta Indica, is a popular ancient medicinal herb that has been part of traditional remedies that date back almost 2,000 years.

In many parts of the world, it is referred to as the miracle tree due to its many benefits.

According to environmentalists, the tree was brought into East Africa during the 19th Century by East Indian immigrants fundamentally for its medicinal properties.

Though wildly grown, it thrives well when planted in any environment. 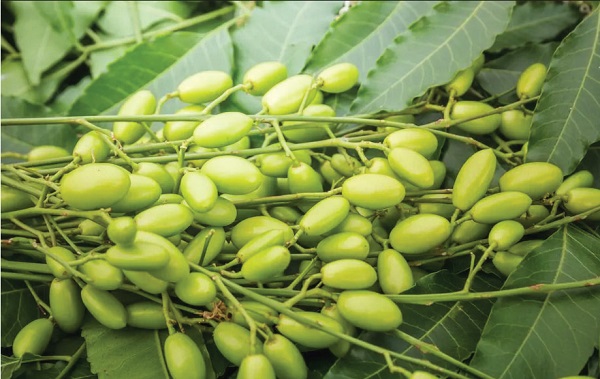 The neem is a hardy tree that can tolerate temperatures up to 120 degrees Celsius.

However, extended cool weather with temperatures below 35 degrees Celsius would cause the tree to drop its leaves. It doesn’t tolerate colder temperatures, wet climates, or prolonged drought.

That being said, fresh neem tree seeds could be grown indoors in a pot filled with good quality, well-drained potting soil.

According to traditional folks, all parts of the tree had the potential to cure various ailments. Oil can be extracted from the seeds which can be used as a natural insect repellent and is often incorporated into shampoo, soap, lotion, and other skin care products.

Additionally, the oil makes a great fungicide for issues such as powdery mildew, black spot, and sooty mould. 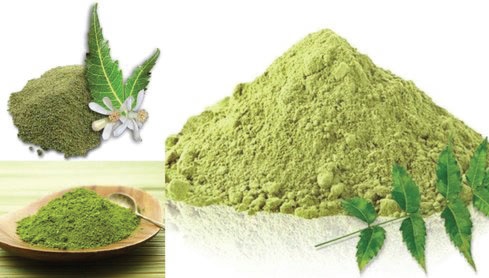 Although, the bark of the plant isn’t widely used, it has anti-inflammatory and antiseptic properties which makes it useful as a mouth wash in treating gum disease.

Traditionally, natives chewed the twigs which served as effective, impromptu toothbrushes. The sticky bark resin is commonly used as glue.

Neem leaves also have anti-bacterial properties which is effective in treating infections and burns. 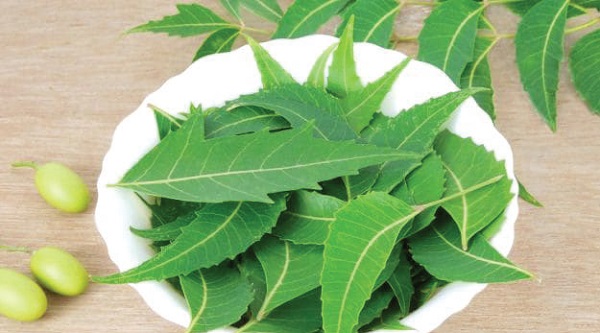 The leaves destroy the bacteria that causes infections, stimulate the immune system and promote rapid healing.

In most traditional set-ups, people usually boil some of the leaves and drink the water, while others squeeze out water from the leaves with their palms and add it to water to have their bath.

Others also boil the leaves, pour the hot water in a bucket and inhale the steam with a sheet over their heads, trapping the vapour. 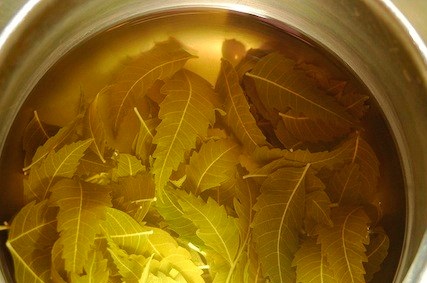 Some boiled neem leaves for inhaling or drinking

Its flowers are widely appreciated for its sweet aroma, which honeybees love.

In the wake of the COVID-19 pandemic, the President of the Traditional Medicines Practitioners Association, Kojo Odum Eduful, recommended the inhalation of steam from boiled neem leaves as an effective practice to help treat symptoms of the virus.

“I can vouch for it because neem leaves can treat lots of fever; if it is true that the virus enters through the nose and tries to go down your lungs and also true that it can’t stand high temperature, then I advise you boil the leaves to a 100 degrees Celsius.

Aside from its medicinal purposes, the tree also helps to combat erosion and fight climate change.

For instance, in the Savannah Ecological Zone, the neem tree is one of the main trees that formed the ecosystem.

An environmentalist, Nana Yaw Osei-Darkwa, who is the Convener of the Green Republic Project, told the Daily Graphic that neem was a fast-growing tree and because it was evergreen, it was highly recommended for reforestation.

He indicated that the tree could help to combat erosion when planted on slopes and landslides, adding that the fallen leaves also helped to neutralise acidic soils.

He, therefore, called for the massive plantation of the tree to help restore the depleting vegetation and help the country in its quest to fight climate change.

Despite the numerous benefits of the wild tree, some people continue to fell them for firewood, charcoal and farming purposes.

In February 2020, the Environmental Protection Agency (EPA) announced plans to launch a campaign on protecting neem trees in the country. 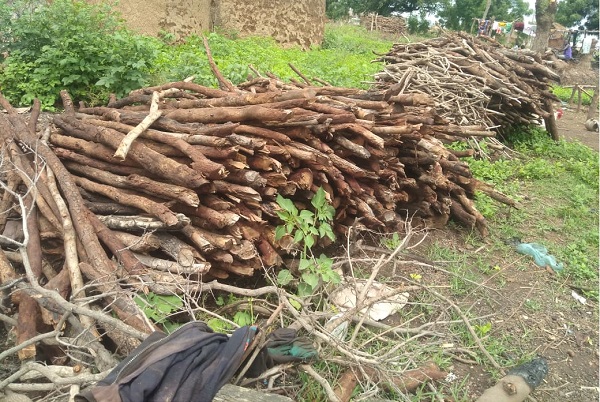 The Chief Executive Officer of the EPA, Dr Henry Kokofu, at an event in Accra said the agency would be presenting a proposal to the government calling for a ban to be placed on cutting down neem trees.

“Considering the benefits of the neem tree, we need to do everything possible to protect it, anybody who will be caught felling the trees will be dealt with according to the law,” he warned.

Dr Kokofu, therefore, urged the media to lend support to the campaign.

It is estimated that about 6.6 million hectares of Ghana’s 8.2 hectares of forest trees, representing 80 per cent of the country’s land area have been depleted over the years through human activities.

Currently, the country’s remaining forest cover of 1.6 million hectares is being threatened by illegal mining and lumbering and other human activities, worsening the climate change impact on the country evident on water bodies and the current rainfall pattern.

To succeed in the country’s afforestation drive, it is, therefore, important for the government and various agencies to consider scaling up neem trees plantation which thrives very well in all parts of the country to help in the fight against climate change.